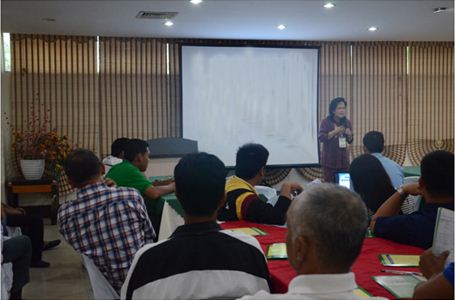 The training, attended by all key personnel of LRIs from Regions 1, 3, 4B & CAR including the DILG focal persons aims to capacitate key personnel from the LRIs who shall lead the implementation of the surveys at the local level and the Regional Office representatives who shall monitor and evaluate the project implementation.

The main objective of the activity is to assess the implementation of BPLS in the Region, introduce RSP to the cities and come up with the RSP diagnosis.