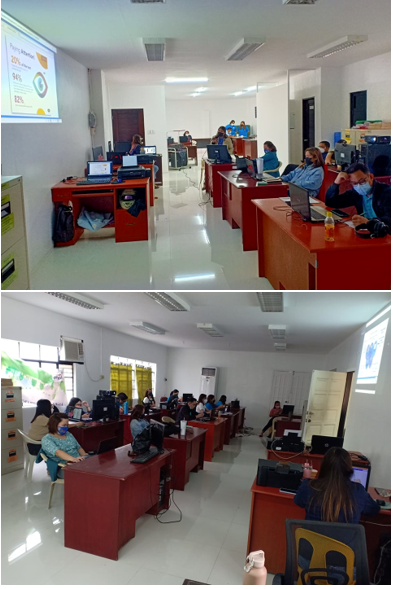 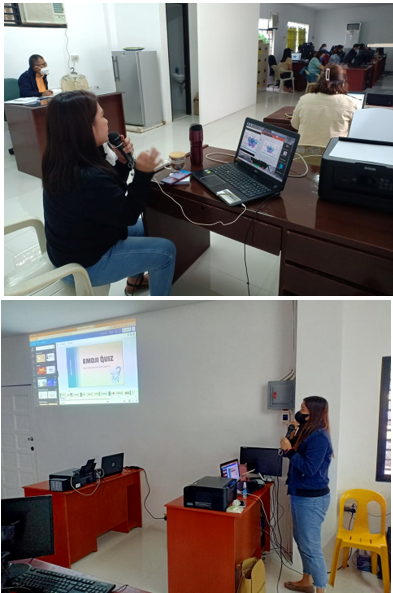 The Department of the Interior and Local Government Nueva Ecija conducted a series of Multimedia coaching for its personnel via a hybrid session (Zoom application and Face-to-Face) last February 21-22, 2022.

As part of the initiative of the DILG NE, the series of coaching focused on News and Feature Writing, Photo and Video Production, Canva and Social Media Management, and Adobe Photoshop.

On the first day of the coaching, LGOO II Sharlynn May M. Dimaliwat and LGOO II Kristian Rob Santiago discussed the topics of basic rules on how to effectively write a News and Feature story, and Photo and Video Production respectively.

The last day of the coaching focused on the tutorial of Adobe Photoshop which was discussed by LGOO II William Philip Villena.

The two-day activity was conducted to fully equip its personnel with the use of various media for effective and efficient service delivery.

It was participated in by the DILG NE Provincial Staff led by Provincial Director Renato G. Bernardino.