ECA Recognition “A source of inspiration” for Victoria, Tarlac

Mayor Candido Guiam and other local officials of Victoria, Tarlac receive the plaque of recognition and check. Left photo shows Director Dijan while delivering her message

“The recognition given to Victoria, Tarlac as the Most Outstanding Municipality of Region III within the Manila Bay Watershed Area on the Environmental Compliance Audit (ECA) should serve as a source of inspiration to the officials, functionaries, employees, and to the constituents, to continue their effort in making the municipality compliant not only with the Ecological Solid Waste Management Act of 2000 but as well as to other national statutes,” Director Florida M. Dijan, Regional Director, DILG R3, said in her message after Awarding of the Plaque of Recognition and the Check for the Two Hundred Thousand Pesos (P 200,000.00) Incentive during the Monday Flag Raising Ceremony of the said municipality on January 12, 2015. 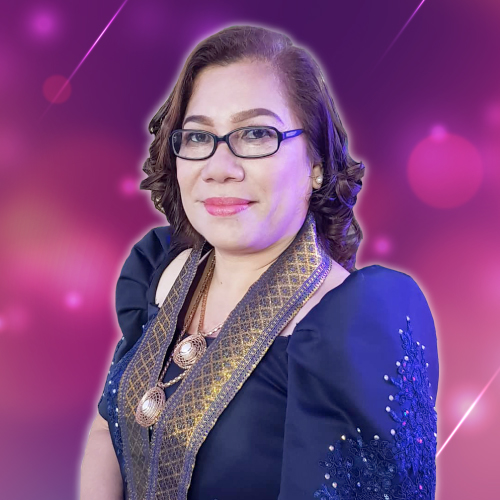