DILG Region 3 awarded Performance Challenge Fund (PCF) worth three (3) Million pesos to the City of Balanga, Bataan. The LGU was given the incentive for being recipient of the highly coveted 2012 scaled-up Seal of Good Housekeeping Silver level. 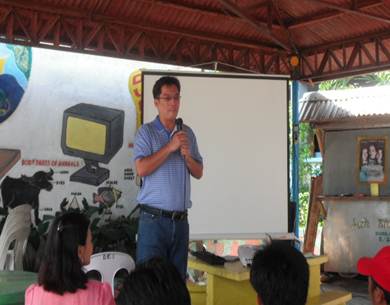 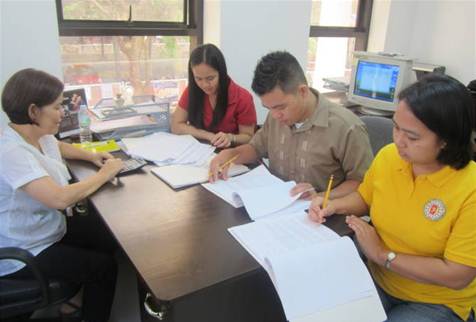