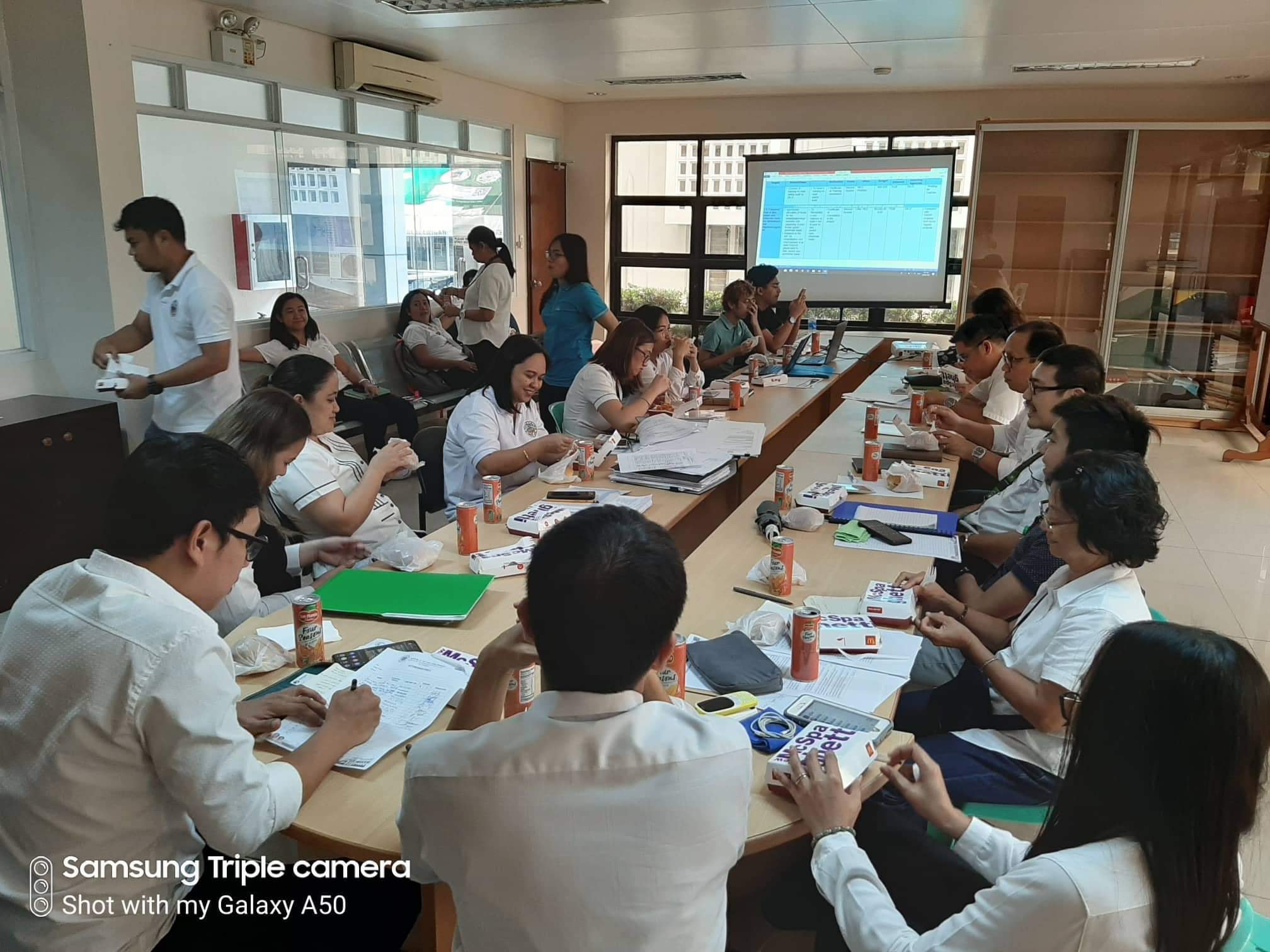 MALOLOS CITY, BULACAN – The Department with the participation of the Local Road Management Team (LRMT) of Bulacan, validated the FY 2019 Annual Reform Action Plan (ARAP) as stipulated on the Provincial Governance Reform Roadmap (PGRR) in the Provincial Government of Bulacan, as part of the governance reform sector of the Conditional Matching Grant to Provinces (CMGP) Program on August 19, 2019.

The validation started with the discussion of the Key Reform Areas of the PGRR and updates from the focal person per reform on the progress of the said topic.

Per the validation, almost half of the target is dependent on the schedule of the capacity development trainings that the DILG will sponsor while the other targets were met as presented on their means of verification (MOV).

The next meeting is set on September 27, 2019 in order to monitor the progress of the LRMT in achieving their FY 2019 ARAP.