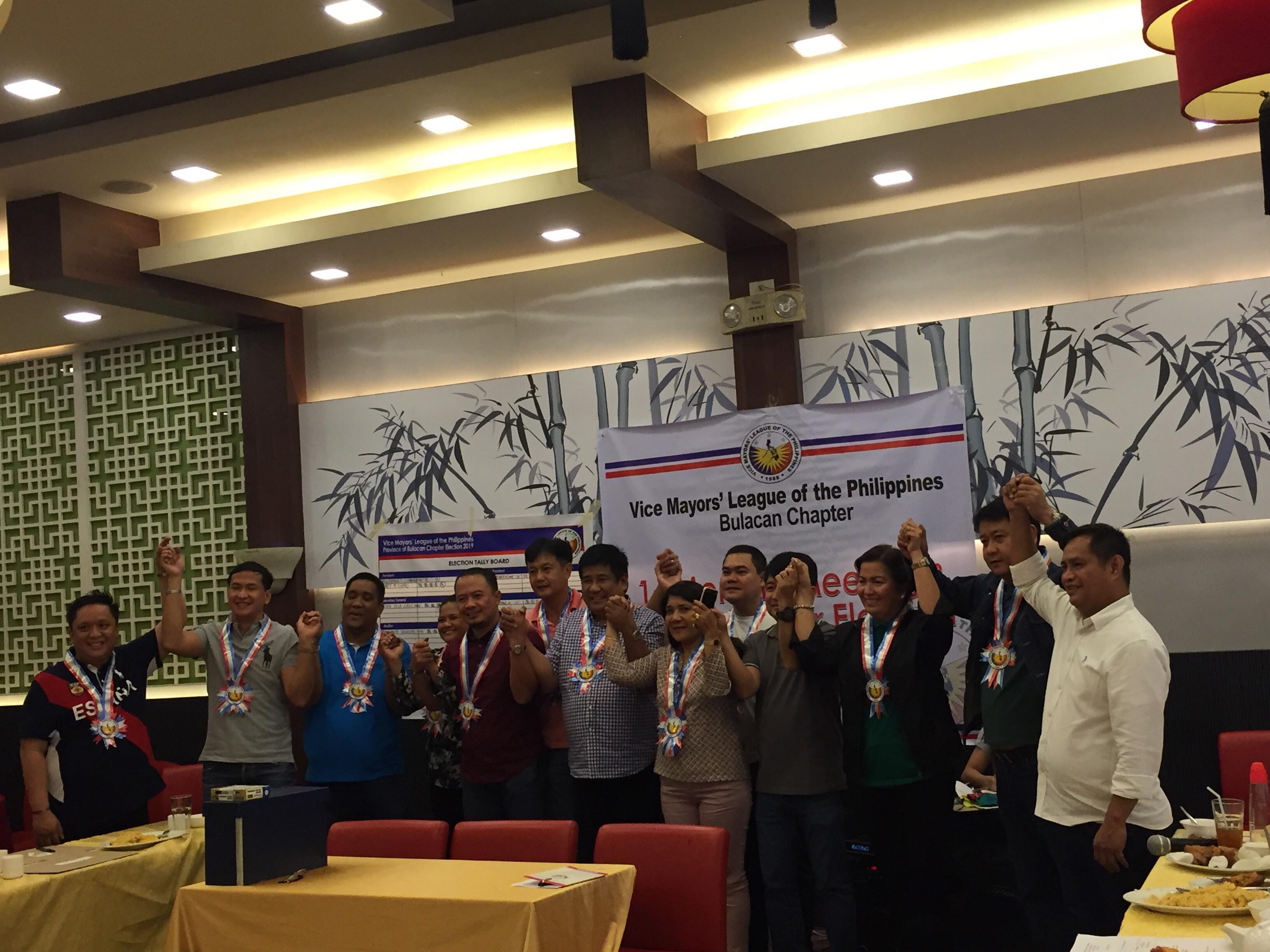 21 out of 24 Vice Mayors in the Province of Bulacan were present during the election and casted their votes to elect their new set officers for the said league. The activity also served as their first meeting.

After the votes were canvassed, the following are the newly-elect officers of the VMLP-Bulacan Chapter: