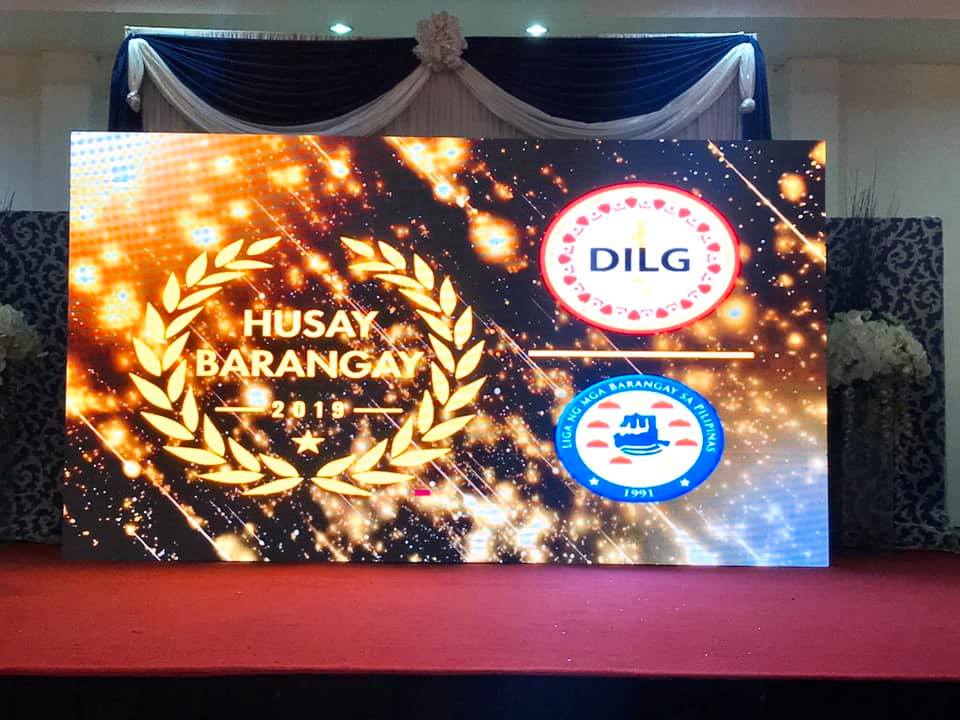 True to its roots and in pursuit of culture of excellence, DILG Bataan conducted the Husay Barangay Awards 2019 at the Grand Ballroom of Lou-is Resort, City of Balanga, Bataan on February 18, 2020.

Husay Barangay is a DILG Bataan-initiated award system that recognizes highly-competent barangays for their 'matino, mahusay at maaasahan' performance in effectively implementing DILG programs particularly in the barangays. 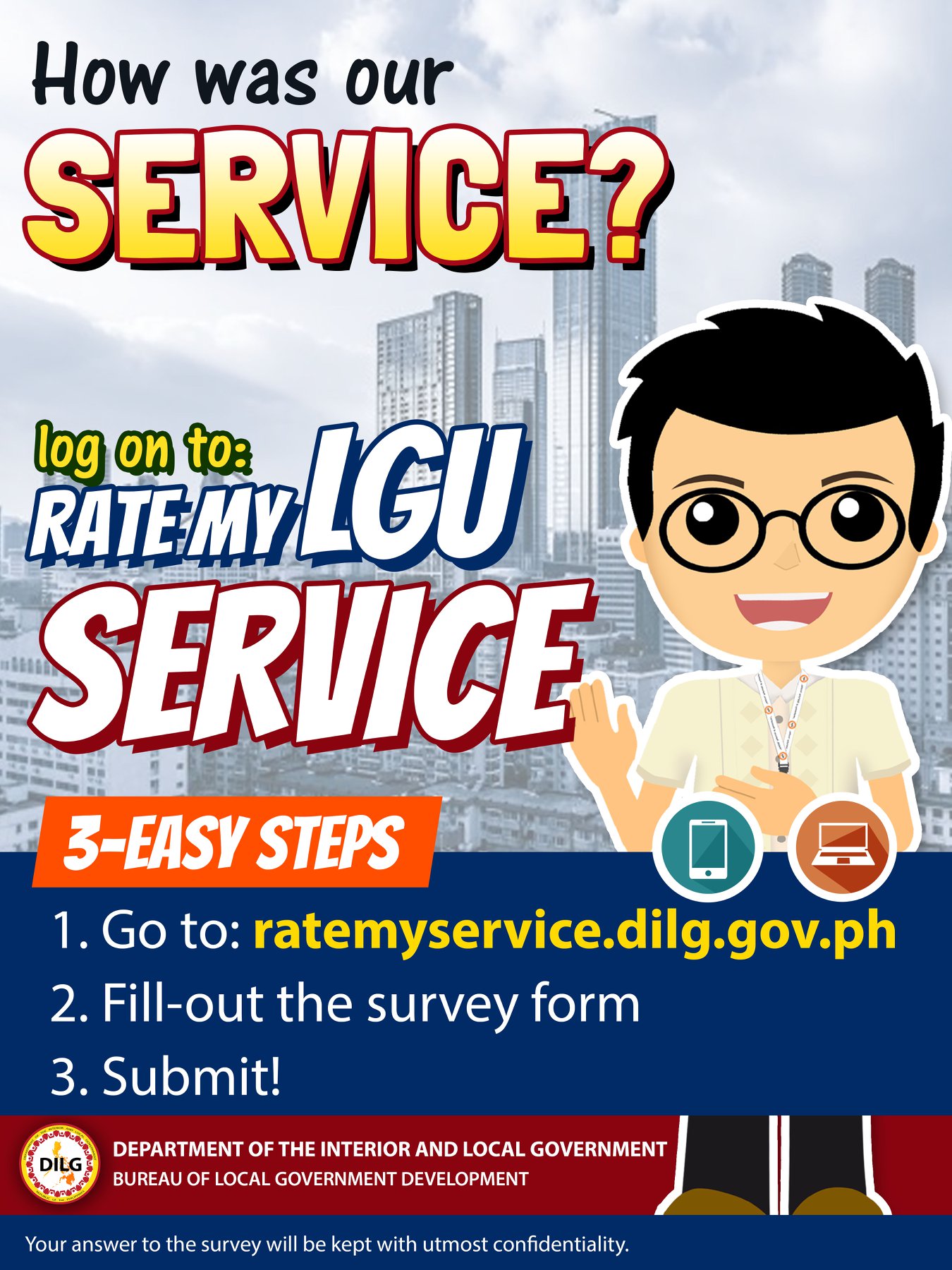 The DILG, through the Bureau of Local Government Development (BLGD), developed an online client satisfactory survey to validate the report of the LGU's compliance thru a direct client feedback online survey and encourage LGU's constituents and clients to take initiatives on improving the services of their LGU. 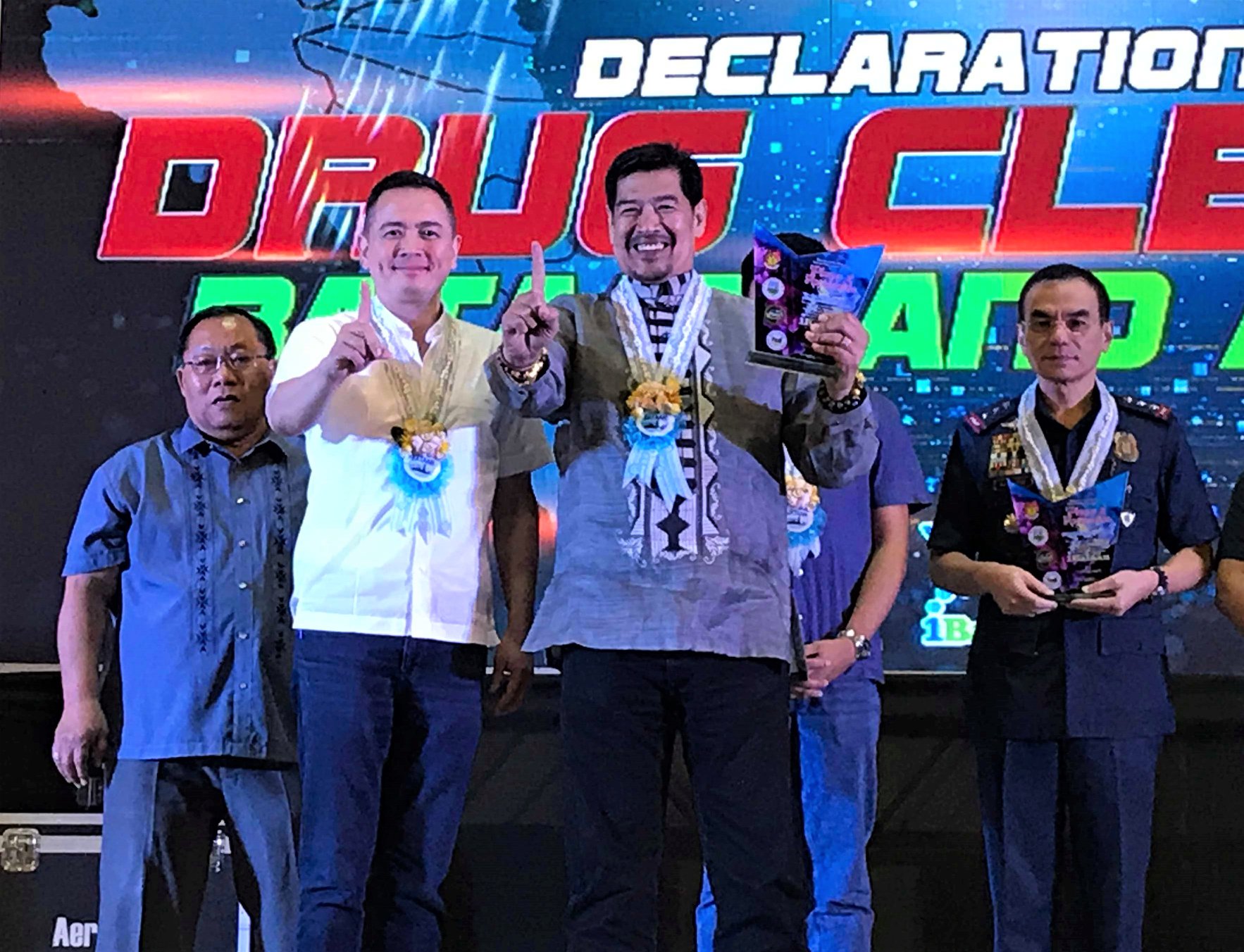 CITY OF BALANGA – The provinces of Bataan and Aurora were officially declared as the first two 'drug-cleared' provinces in Region III and the entire island of Luzon through a momentous activity at the Bataan People's Center on February 1, 2020.