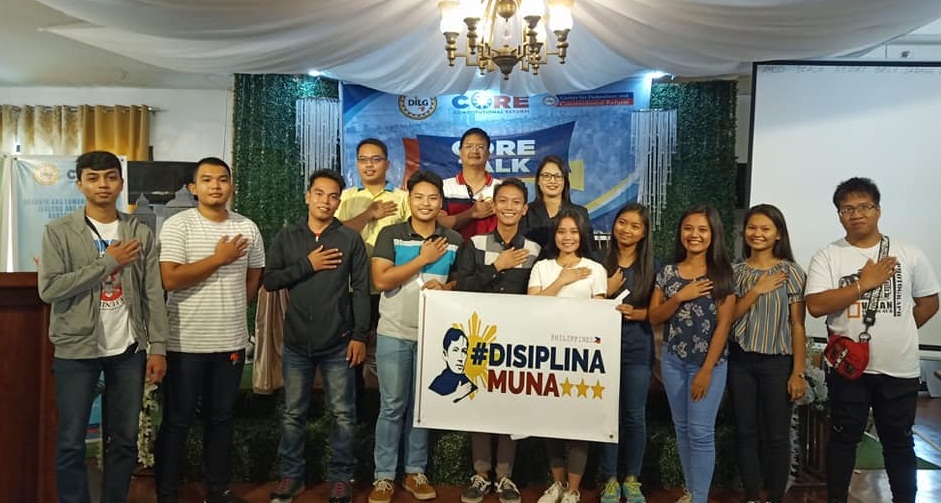 DILG AURORA Provincial Director Atty. Ofelio A. Tactac, Jr. CES V during the launching of the DisipinaMuna Campaign in the Province of Aurora.

BALER, AURORA. The Department of the Interior and Local Government (DILG) Aurora launched the “DisiplinaMuna National Advocacy” campaign — which aims to instil a “culture of discipline” among Filipinos, on its conduct of the Constitutional Reform Roadshows (Media Briefing and Town Hall Meeting, CORE Talk and Balangayan Events), November 26-28, 2019.

Attended by hundreds of Punong Barangays, along with the barangay-based Civil Society Organizations (CSOs), members of the media, National Government Agencies, uniformed personnel (PNP, AFP, BFP, PCG), Sangguniang Kabataan, representatives from the different sectors and other stakeholders, theNational campaign ambitions to activate the real concept of governance where the citizenry is aware of their roles and responsibilities and are practicing active citizen participation in nation building as a Filipino people from where the sovereignty resides and from where all government authority emanates from.

LGOO II Madam Cassey N. Buenaventura, one of the focal persons of the DILG Aurora #DisiplinaMuna National Campaign team, discussed the seven (7) programs of the #DisiplinaMuna Advocacy during the simultaneous CORE activities. 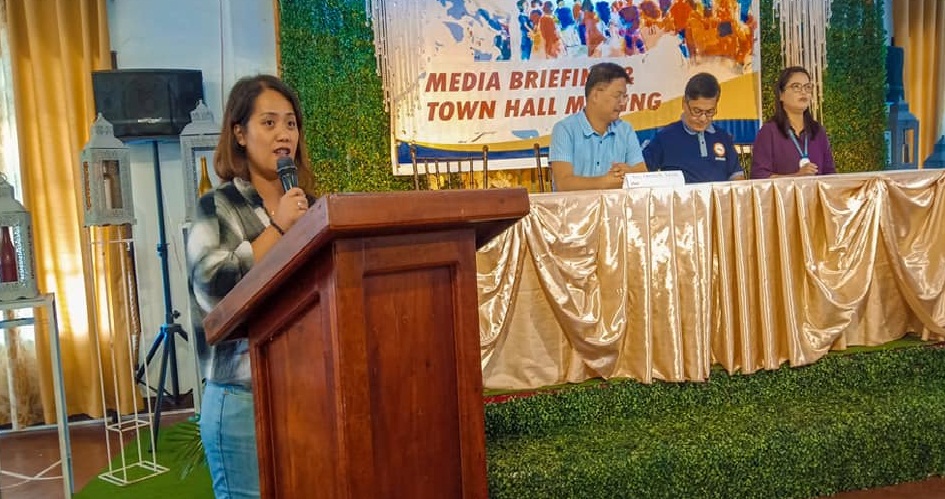 LGOO II Mdam Cassey N. Buenavetura as she discuss the seven programs of the #DisiplinaMuna National Advocacy during the CORE Media Briefing and TownHall Meetinng.

In her presentation, she mentioned that the sidewalks are for the people and the hardest part of this advocacy is maintaining the municipalities ‘drug cleared’. “Without the culture of discipline, development and peace cannot be achieved. Because it is everyone’s responsibility not solely of the barangay officials.”