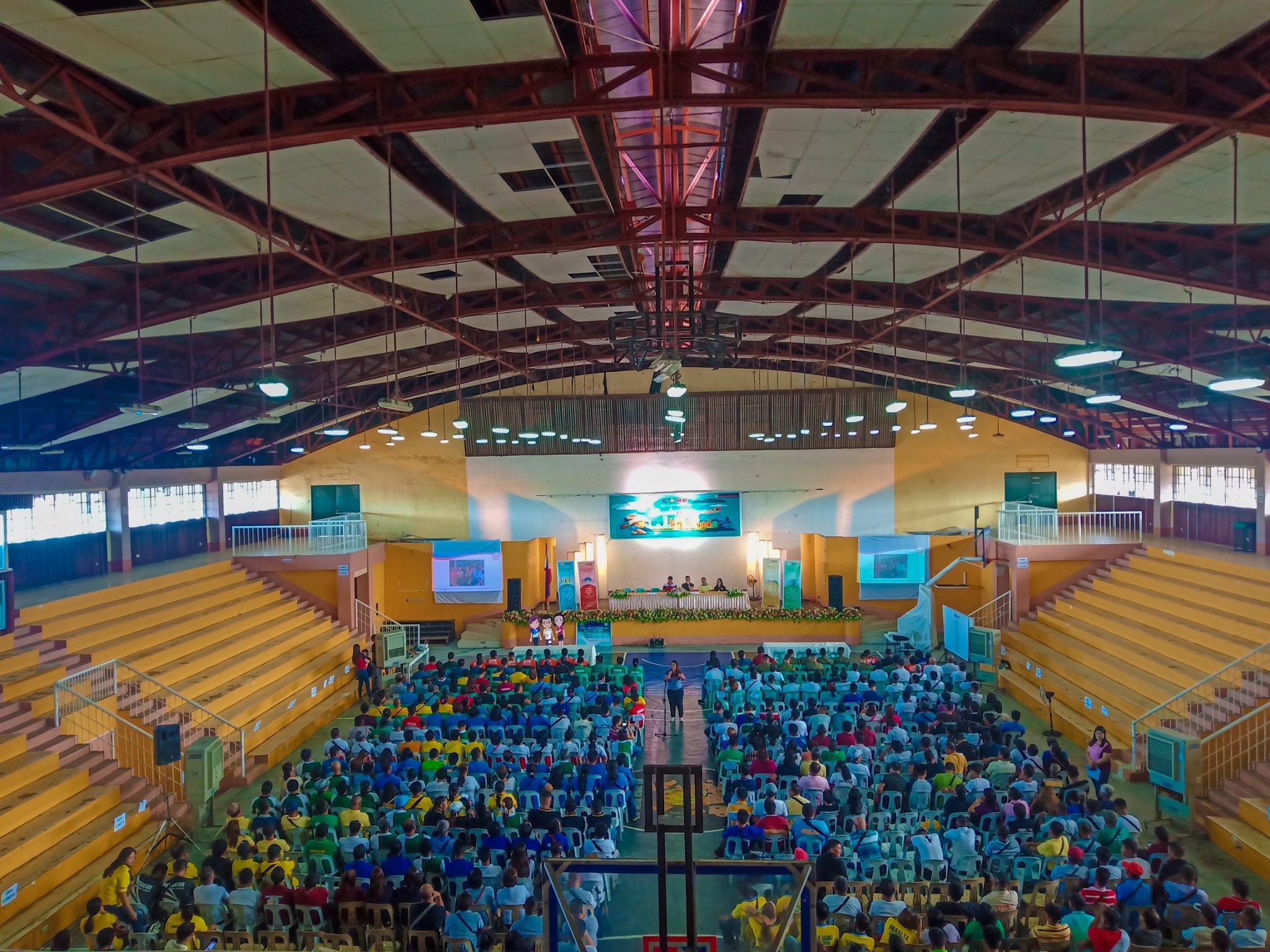 Popularized as “Balangayan 2019”, the roadshow was intended for a meaningful convergence of different sectors to directly interact in a constructive dialogue about constitutional reform with government officials and other stakeholders.

Attended by hundreds of Punong Barangays, along with the barangay-based Civil Society Organizations (CSOs), members of the media, National Government Agencies, uniformed personnel (PNP, AFP, BFP, PCG), Sangguniang Kabataan, representatives from the different sectors and other stakeholders, the activity urged the involved sectors to be partners of the government in advocating for constitutional reform. 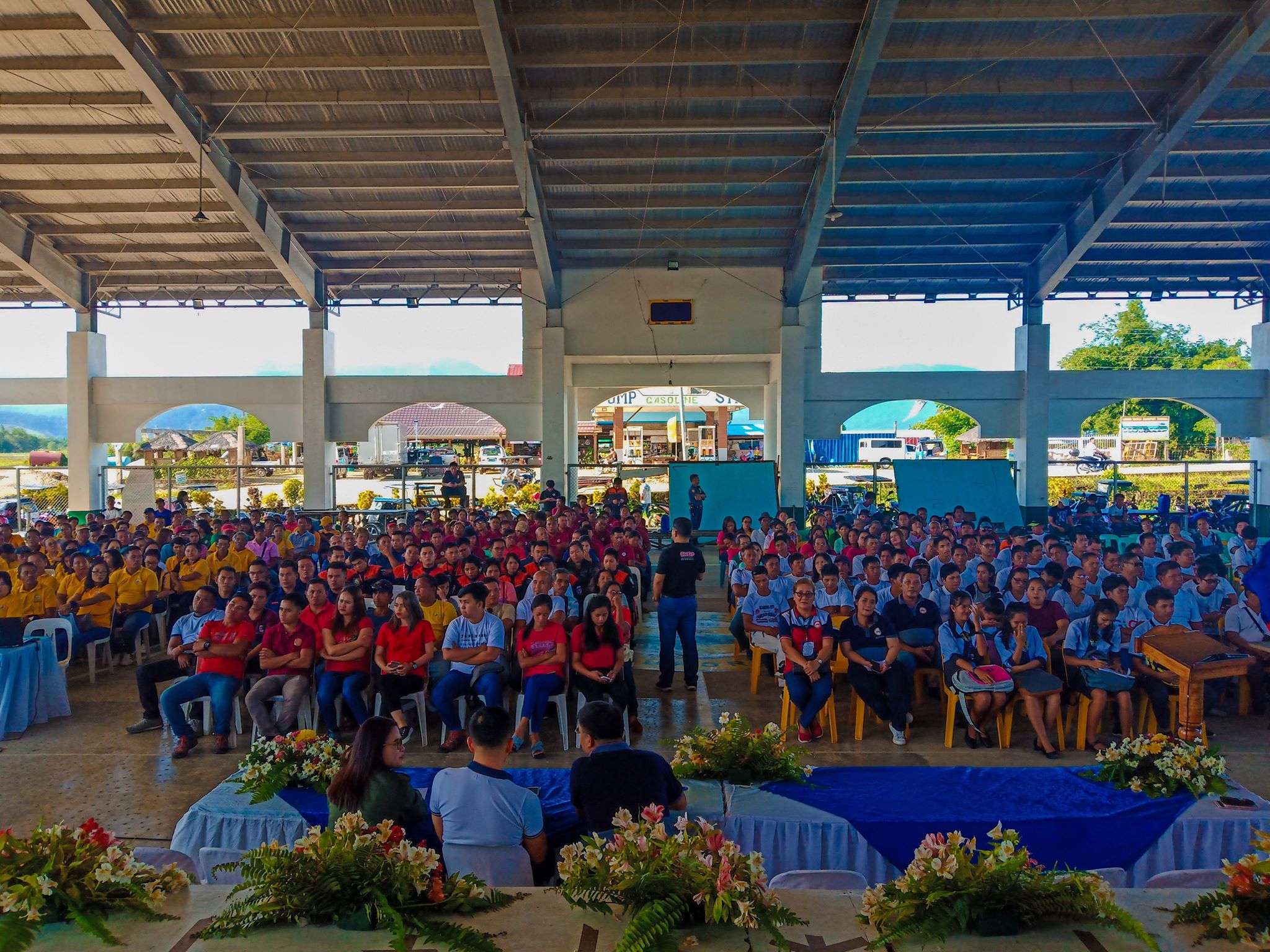 PILLARS OF CORE. LGOO VI Jesus L. Vizconde, Jr. as he discuss the four pillars of the Constitutional Reform during the Cluster 2 of the Balangayan Provincial Roadshow at the Casiguran, Agricula, November 28, 2019.

Its major concerns would include providing more opportunities for the provinces to develop, elect leaders who care for their constituents and further bring the government closer to the people. 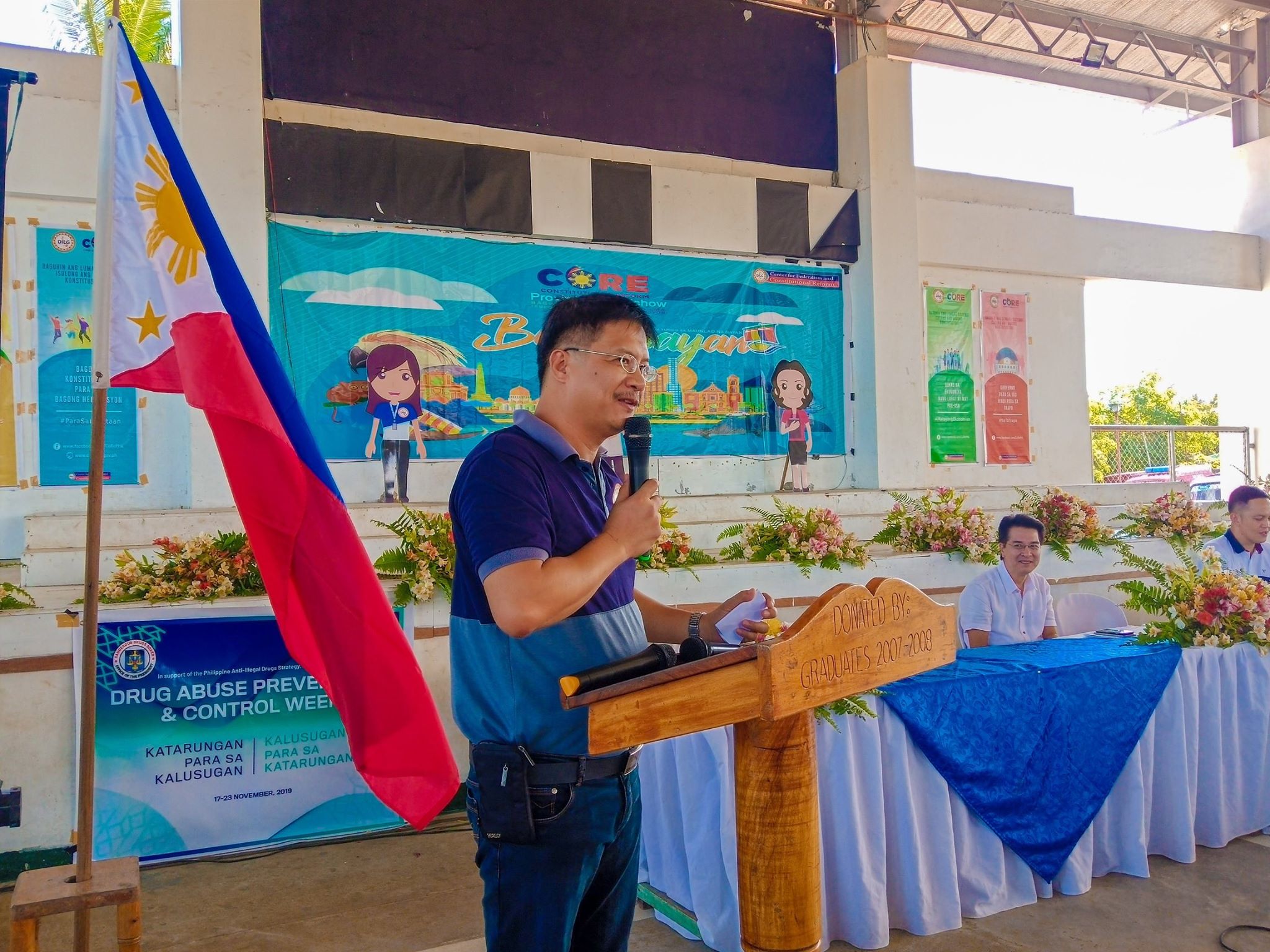 Atty. Ofelio A. Tactac, Jr. CESO V as he welcomes the participants during the Balangayan: Provincial Roadshow Cluster 2 at the Casiguran, Agricula

“This is a strategically imposed amendment towards our push for federalism since we believe it will address the boosting of the economy, address political party system, a stumbling blocks that prevents to accelerate our goal to federalism. Ang Constitutional Reform ay hindi kasing lawak ng Federalismo ngunit ito ay isang malaking pagbabago ng sistema ng gobyerno.”, Atty. Ofelio A. Tactac, Jr. CESO V said in his speech.

Following the advocacy that seeks to strengthen the community participation by involving various sectors and providing equal opportunity for both national and local levels, Atty. Tactac, moreover, underscored that the constitutional reform will be able to reflect the current needs of the country.

The provincial roadshow is just one of the activities in line with President Rodrigo Duterte’s directive to intensify public awareness and education about the federal system of government and its impact.

Other series of activities conducted include speakers’ training for DILG field officers, academe representatives and local government units’ representatives who are targeted to effectively inform and educate the public about the merits of Federalism and constitutional reform. 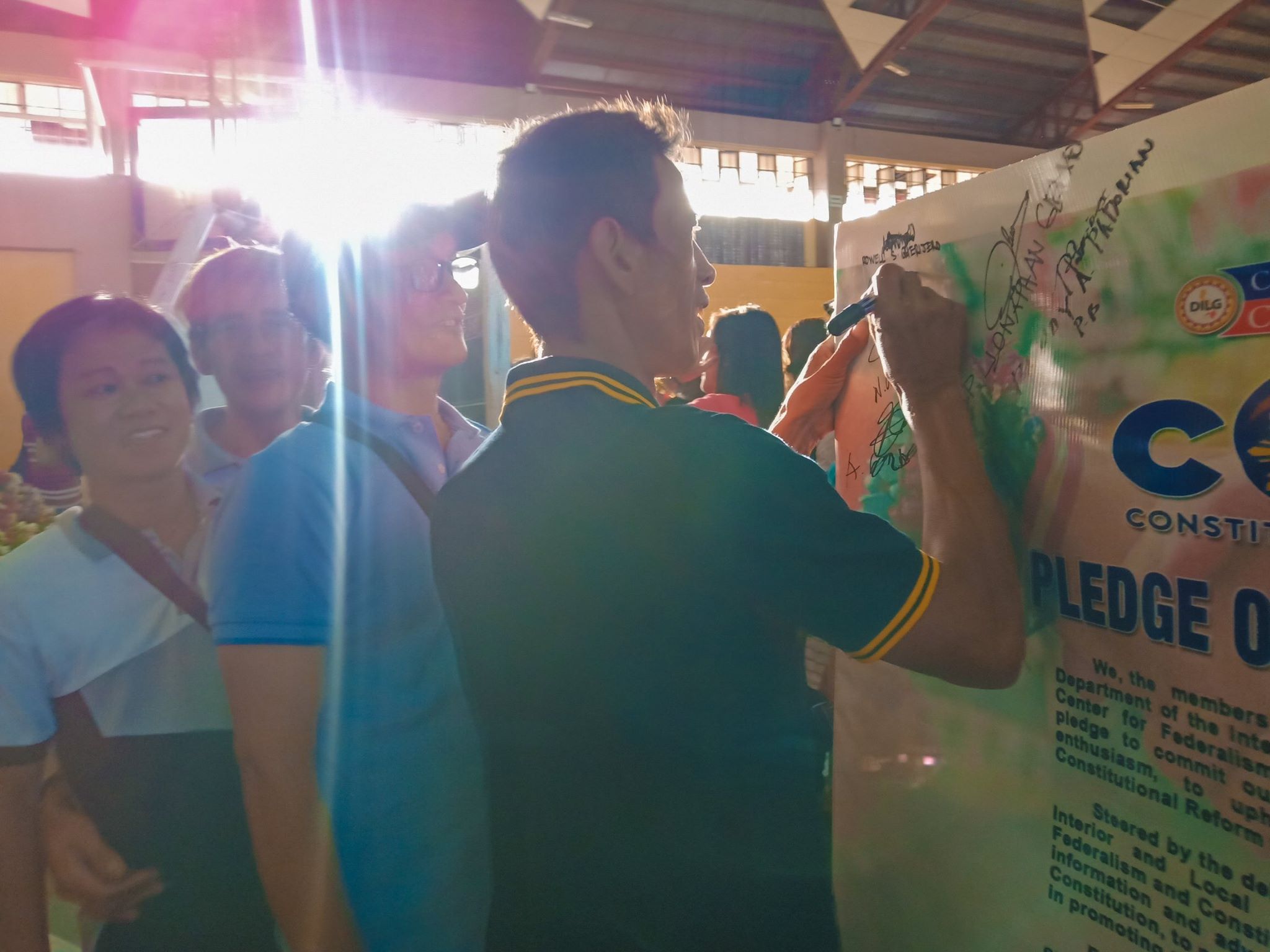 PACT TO SUPPORT CORE. Barangay Officials patiently fall to sign the Pledge of Commitment to Support the Constitutional Reform.

The involvement of the local government units and the youth sector recognize their fundamental role in nation-building, especially in generating their full support in reforming the present system. 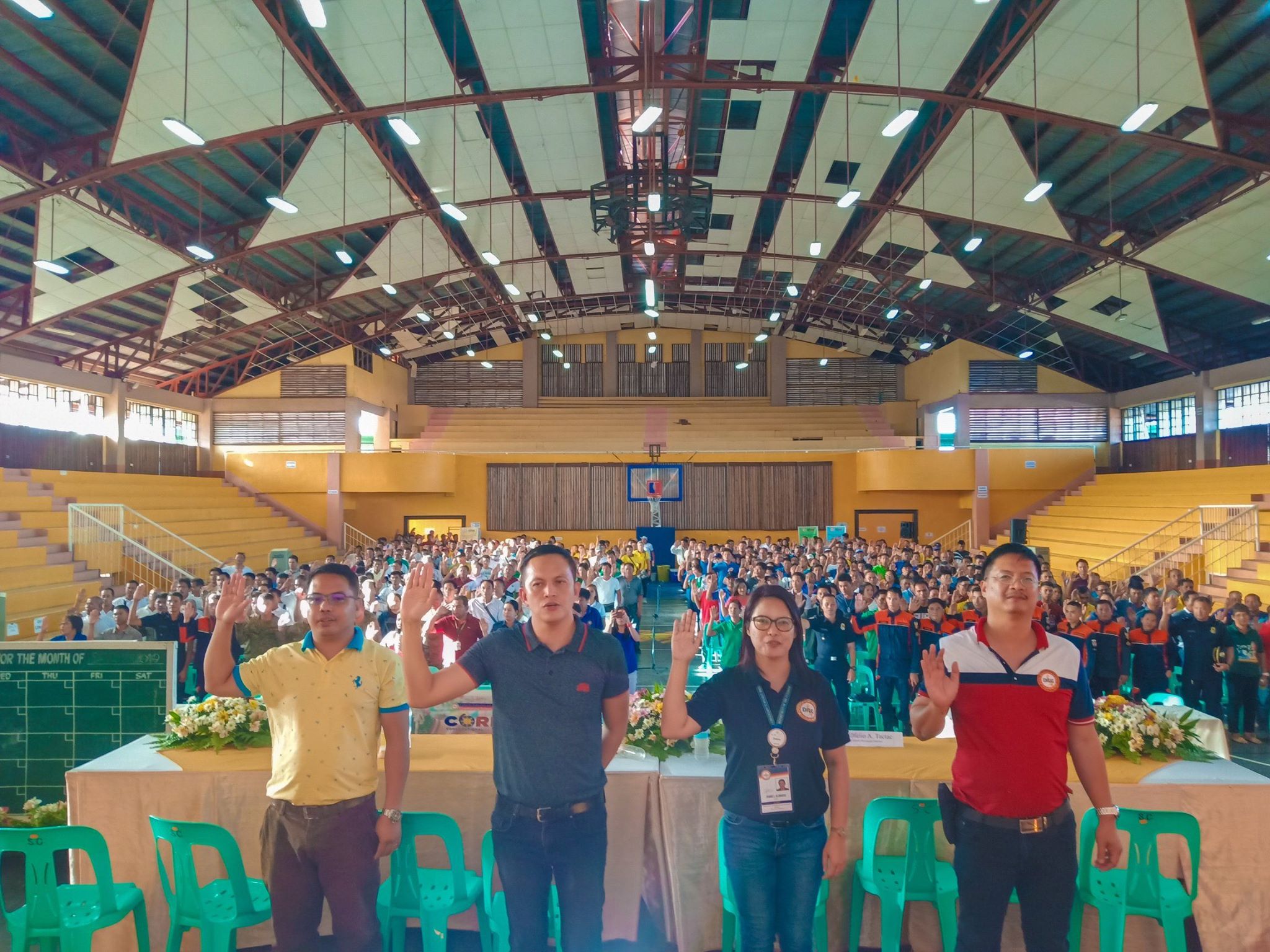 The Balangayan also serves as the venue for the provincial launching of the DILG’s #DisiplinaMuna National Advocacy Campaign.