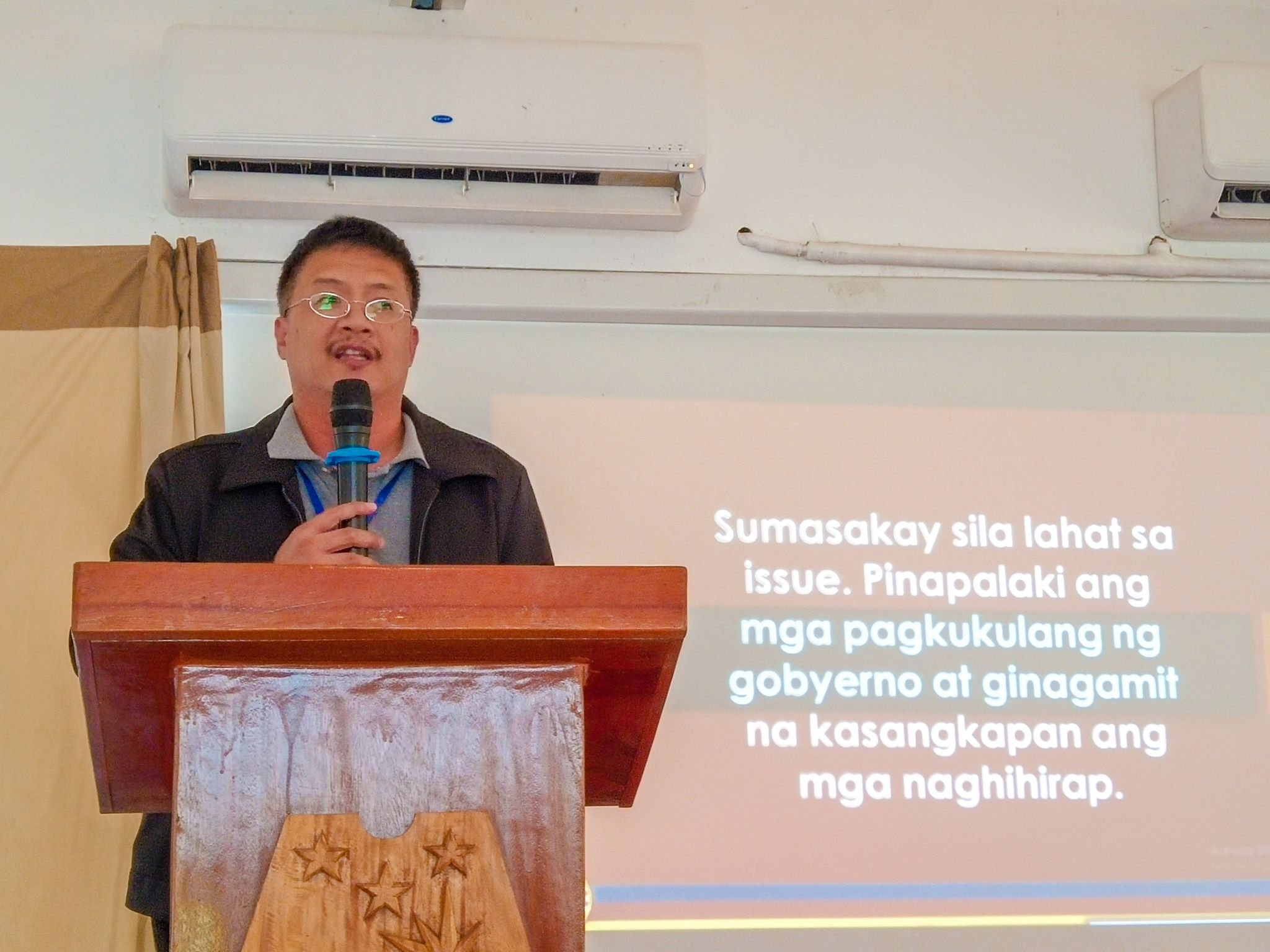 Leaders and members of the Kalipunan ng Katutubong Pamayanan sa Kapayapaan at Kaunlaran sa Lalawigan ng Aurora committed to support the Armed Forces of the Philippines (AFP), the Philippine National Police (PNP) and the provincial government of Aurora in their efforts to end local communist armed conflict (ELCAC) for peaceful communities through a resolution denouncing the actions and activities of the Communist Party of the Philippines-New People’s Army (CPP-NPA) that cultures decades-old violence in the communities.

The two-day summit, with the theme “Katutubong Aurora, Kabalikat sa Kapayapaan at Kaunlaran,” spearheaded by the 91st Infantry “Sinagtala” Battalion, Philippine Army gave lectures to the IPs on the importance of peace and order towards achieving sustainable community development. This aims to win the support and commitment of Tribal Leader’s / Supreme Tribal Leader Council and their constituents relative to the implementation of the EO No. 70.

The summit was held to delineate the IP leaders' roles to the implementation of PRRDs Executive Order 70 which institutionalizes the Whole-of-Nation Approach in fighting the communist insurgency in the country. This Whole-of-Nation approach is institutionalized as a government policy for the attainment of inclusive and sustainable peace. Towards this end, the Provincial Government shall prioritize and harmonize the delivery of basic services and social development packages in conflict-affected areas and vulnerable communities, facilitate societal inclusivity, and ensure active participation of all sectors of society in the pursuit of the country’s peace agenda.

Atty. Ofelio A. Tactac Jr. CESO V, DILG Aurora Provincial Director underscored that for the past couple of years, IPs have become one of the most vulnerable sectors of society in terms of communist terrorist group’s infiltrations. 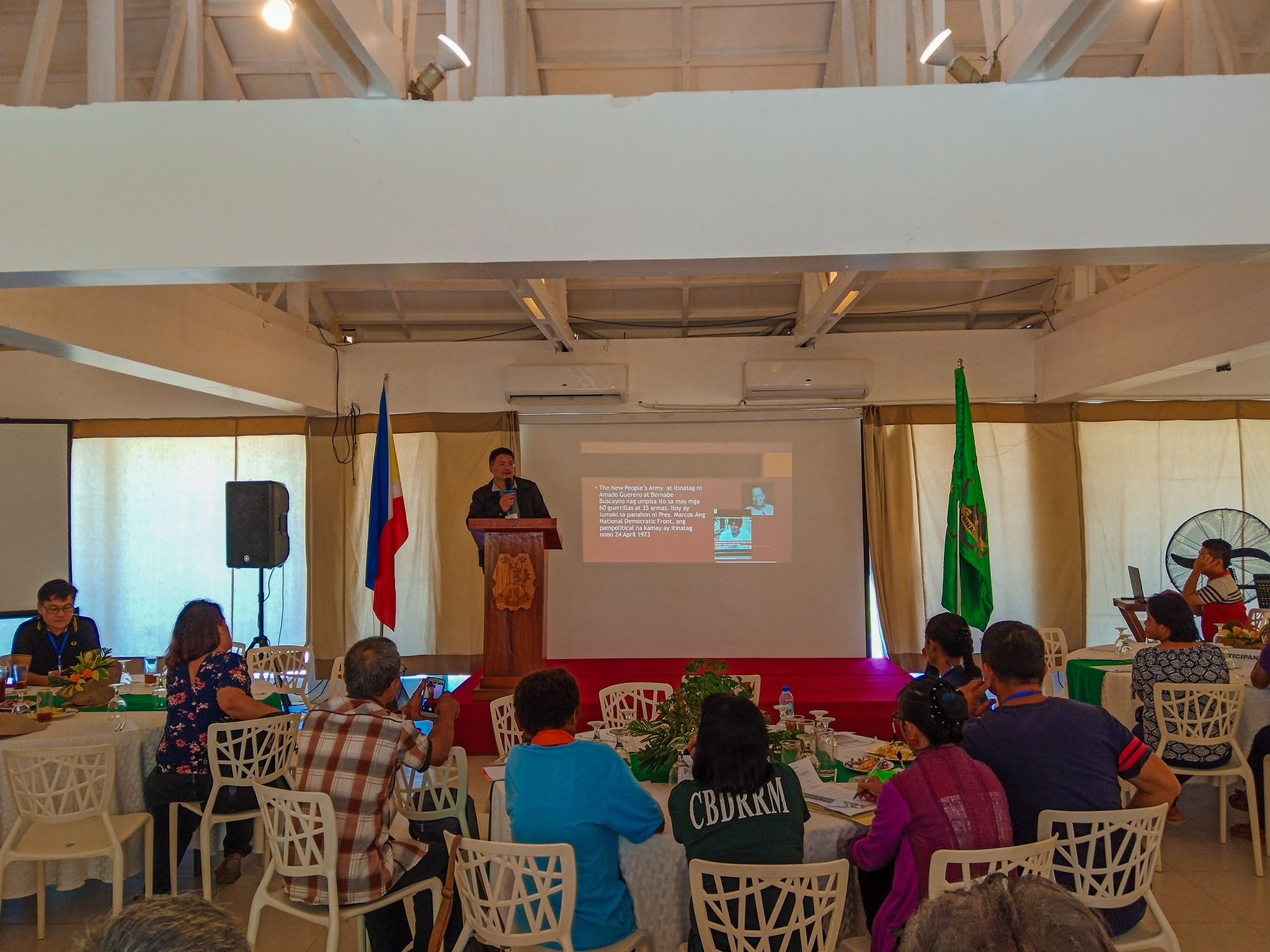 Atty. Tactac said the summit has given the IPs the opportunity to learn about national security and made them aware of the services of the government, which are intended exclusively for them.

“The purpose of the Provincial Task Force ELCAC is not to settle the communist insurgency problem thru military action but to bring directly thru concerted government actions the needed programs and projects to communities being exploited by the insurgents”, Atty. Tactac highlighted.

“This is part of the continuous efforts of the government to bring the IPs the services they need especially right now that the implementation of Executive Order No. 70 is in full swing and there is no room for a terrorist organization,” he said.

Newly-elected President of the Indigenous People Federation for Peace and Development in Aurora, Mr. Randy Salo, said in the open forum that the recently concluded summit provided them wider knowledge about the current and proposed plans and programs of the government.

Provincial Officer of the National Commission on Indigenous Peoples, Mr. Ronnie P. Caanawan, encouraged all the IP leaders to support the government’s approach in addressing the insurgency problem. 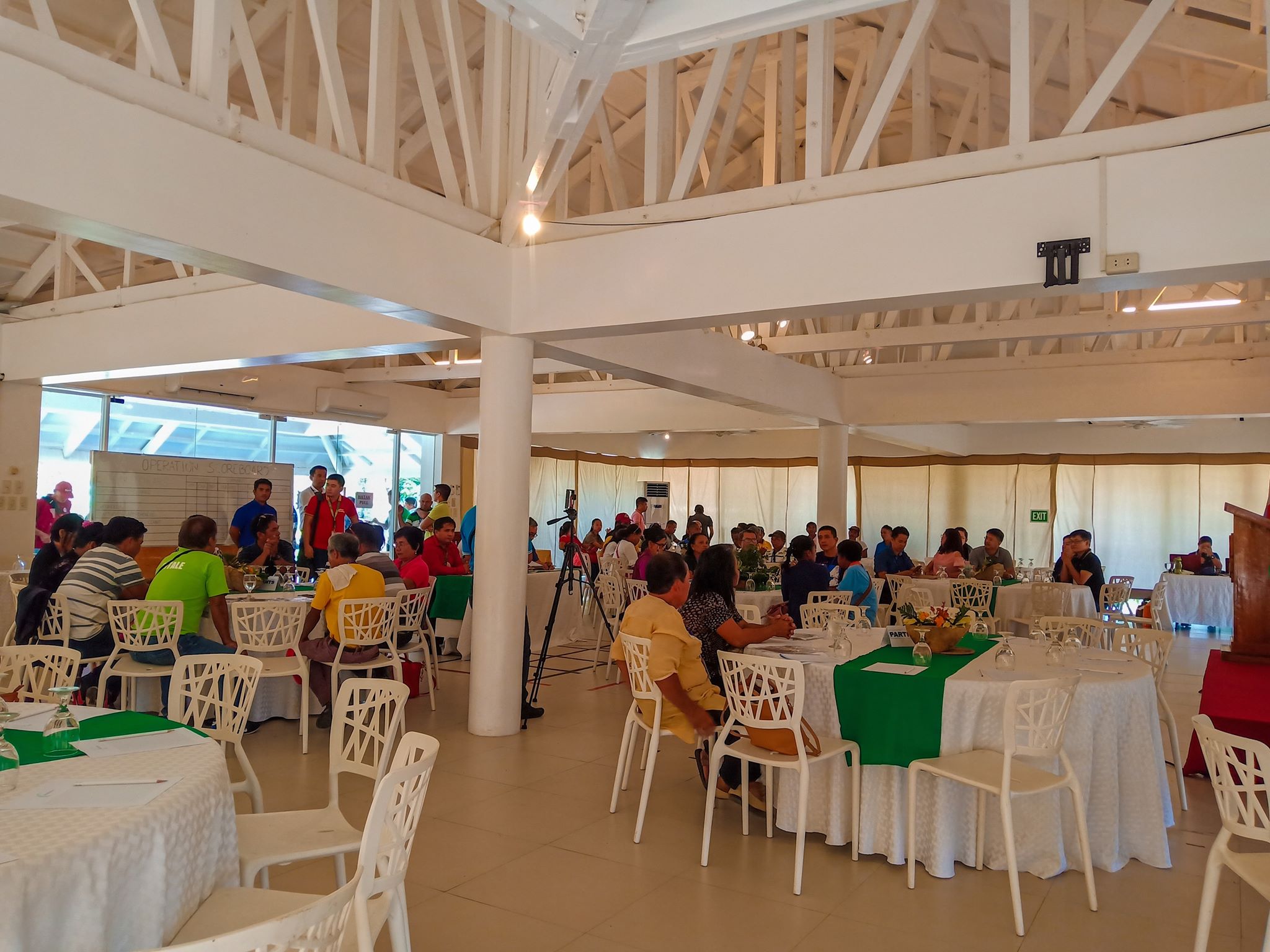 Leaders and members of the Kalipunan ng Katutubong Pamayanan sa Kapayapaan at Kaunlaran sa Lalawigan ng Aurora committed to support the Armed Forces of the Philippines (AFP), the Philippine National Police (PNP) and the provincial government of Aurora during the 1st Aurora Tribal Leaders’ Summit held at the Costa Pacifica, Baler Aurora. October 17, 2019.

Lt. Col. Jose Mari F. Torrenueva II, Commander of the 91st Infantry “Sinagtala” Battalion, Philippine Army, on the other hand, guaranteed his support to the IP of Aurora, concluding the summit in his speech that the Sinagtala Battalion is always ready to support IPs plans for peace and development.