BALER, Aurora – The Department of the Interior and Local Government – Aurora, headed by Provincial Director Atty. Ofelio A. Tactac, Jr., CESO V, monitored the conduct of 2019 1st Semester Barangay Assembly in the Province of Aurora. With its best practice on Solid Waste Management, Brgy. Detailen, Maria Aurora, Aurora, led by Punong Barangay Gemma H. Alay-ay, has been chosen as the Aurora Provincial Showcase Barangay held at the Barangay Hall on March 23, 2019 with the theme, “Barangay Natin, Sama-Samang Paunlarin!” 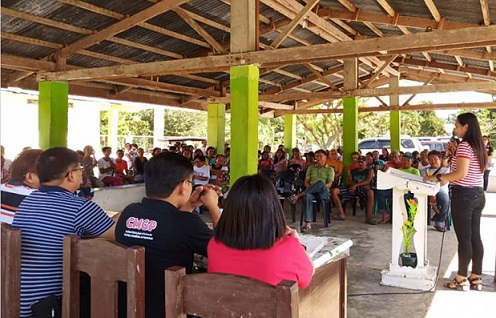 During his message, PD Tactac said that the barangay assembly serves as an avenue where the constituents can raise their pressing needs and concerns in relation to community development. 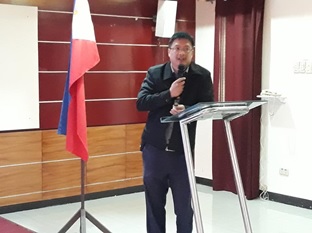 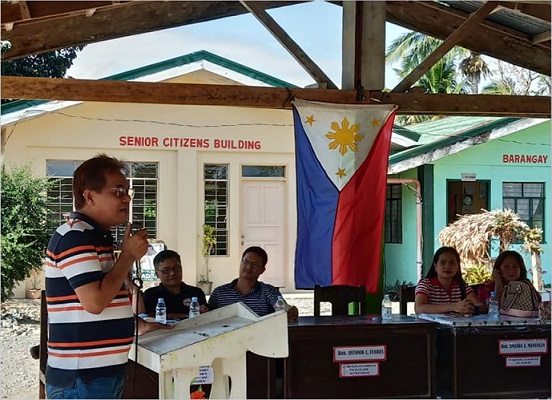 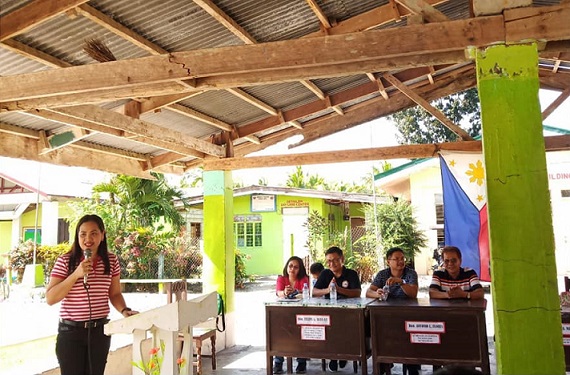 LGOO VI Armida C. Palispis, Ph.D., MLGOO Maria Aurora, delivered the message of SILG Eduardo M. Año which underscored on the following actions: strengthening of partnership between barangay officials and their constituents for the promotion of local progress; intensifying campaign against illegal drugs by capacitating the Barangay Anti-Drug Abuse Council (BADAC); intensifying the implementation of Barangay Ecological Solid Waste Management; intensifying campaign against terrorism and insurgency; and encouraging the barangay to work together in promoting good local governance towards achieving peace and development in the community. 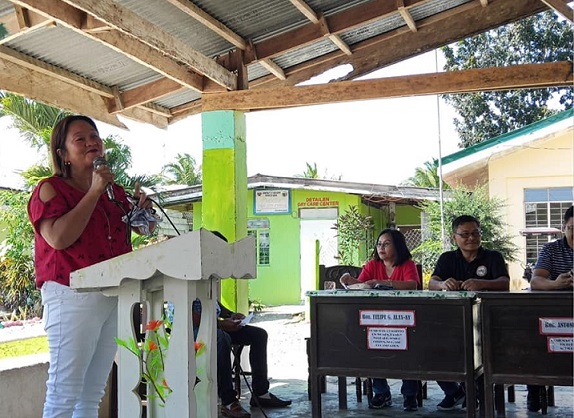 PB Alay-ay presented the State of the Barangay Address (SOBA) highlighting the barangay’s accomplishments on solid waste management, disaster risk reduction and management, and gender and development, among others. She commended the concerted effort and cooperation of their constituents and call for their continuing support as the barangay also continues to implement the priority programs, projects and activities for CY 2019.

The said activity was attended by the barangay residents and participated by guests from the COMELEC and DILG Aurora Provincial Office.

With the aim of ensuring the widest participation of the constituents in this endeavor, President Rodrigo Roa Duterte signed Proclamation No. 599 series of 2018 on October 9, 2018, amending previous proclamations and declaring the Saturdays and Sundays of March and October of every year as barangay assembly days. Pursuant to the said Proclamation, all barangays shall hold their respective barangay assemblies for each semester on any of the aforesaid days.