The Provincewide Signing of Peace Covenant in Pampanga was held Tuesday, February 9, 2016 at the Bren Z. Guiao Convention Center, City of San Fernando (P), marking the commitment of electoral post aspirants for the Sangguniang Panlalawigan, congressional and city/municipal mayoral race down to the councilors.

As one among the mandamus agencies tapped in the Manila Bay Clean-Up Rehabilitation and Preservation Program, the DILG Pampanga joins the City-Wide Clean-Up Day of the City Government of San Fernando on February 1, 2015, Monday. 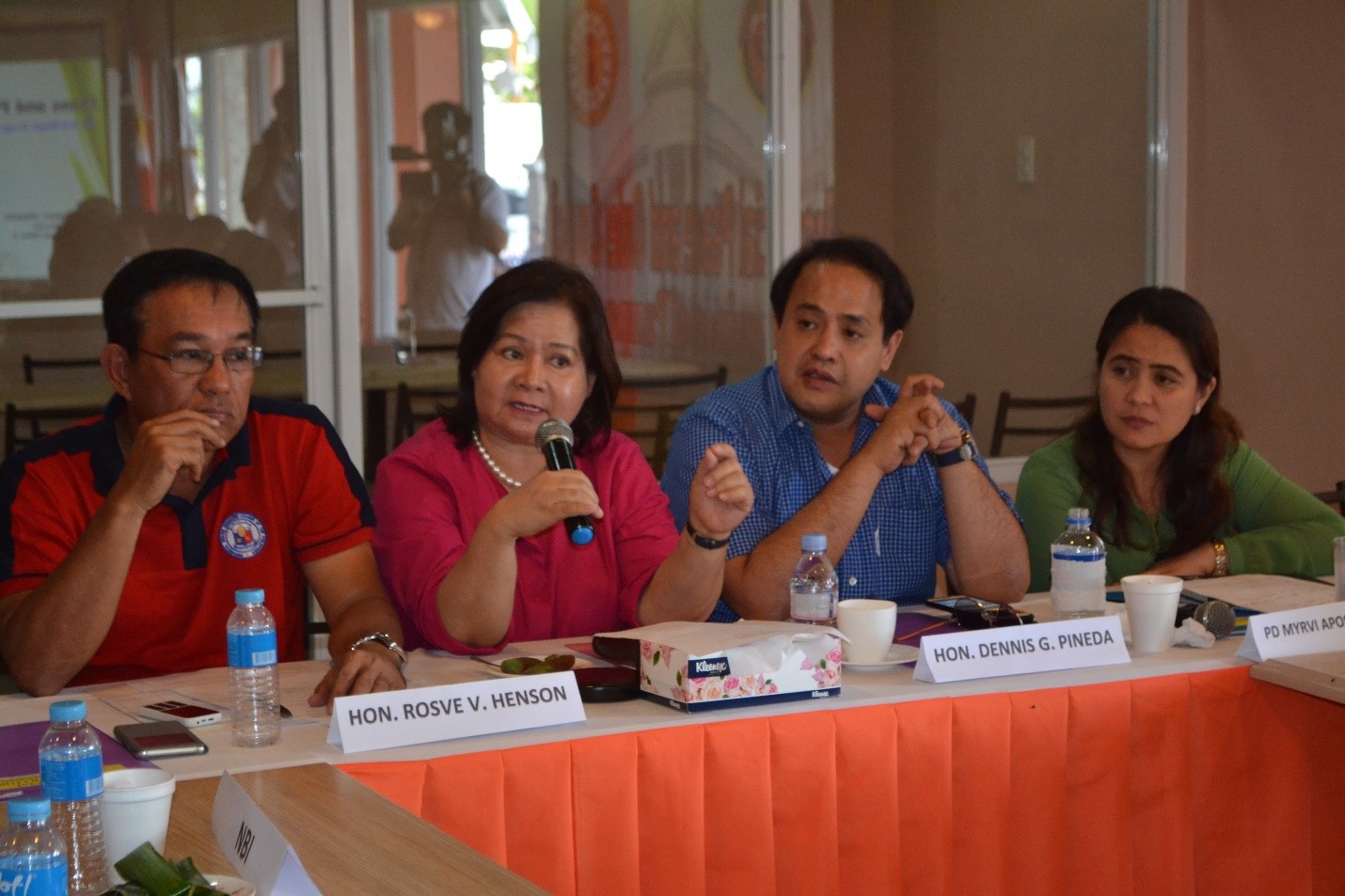