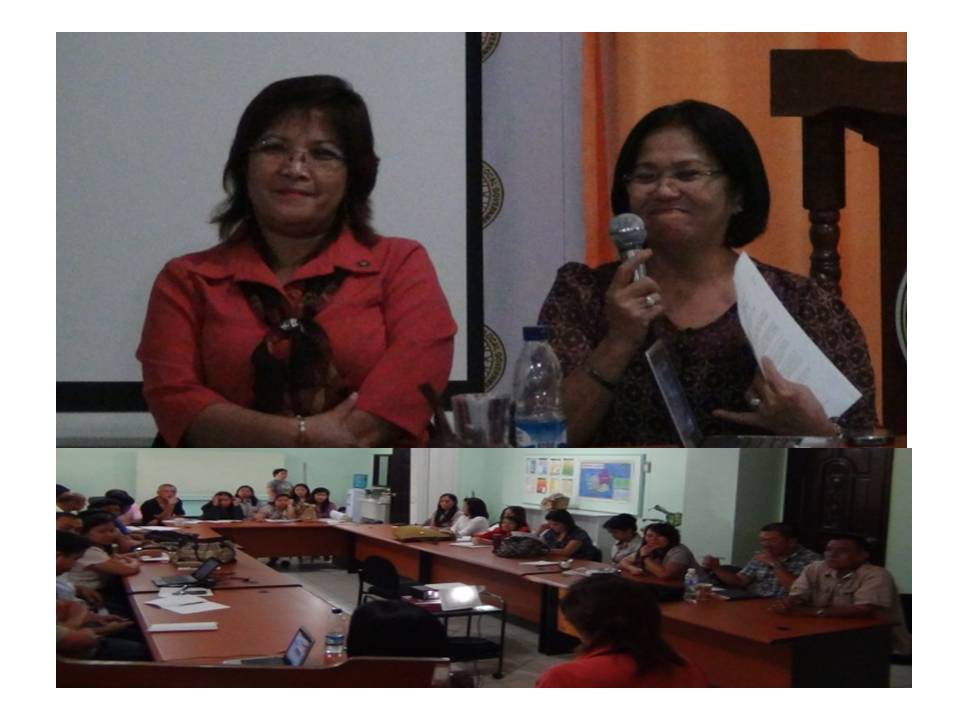 RD Dijan, RD Llanto and the participants during the Open Forum