DILG Secretary Hon. Jesse M. Robredo was the guest of honor and speaker during the conduct of the Global Migration Campaign 2012 on May 1, 2012 at Aquino Center, Luisita Industrial Park, Tarlac City.

The activity, with the theme “Awareness, Action and Achievement” was aimed to free Tarlac of migrant-related crimes such as illegal recruitment and women trafficking, among others.  Also, one of the objectives of the activity is to educate and help people understand the available services being offered by the government with regard to this campaign.

Among the presenters during the activity were representatives from the POEA, DFA, OWWA, Cong. Susan Yap and Jovel Milan form the religious sector.  The campaign was highlighted by a Memorandum of Agreement Signing on the convergence and collaboration to end migration relative crimes. 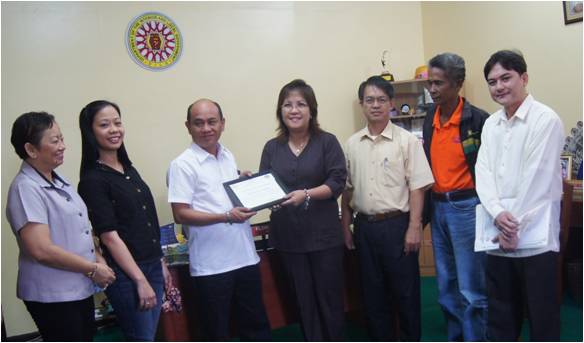