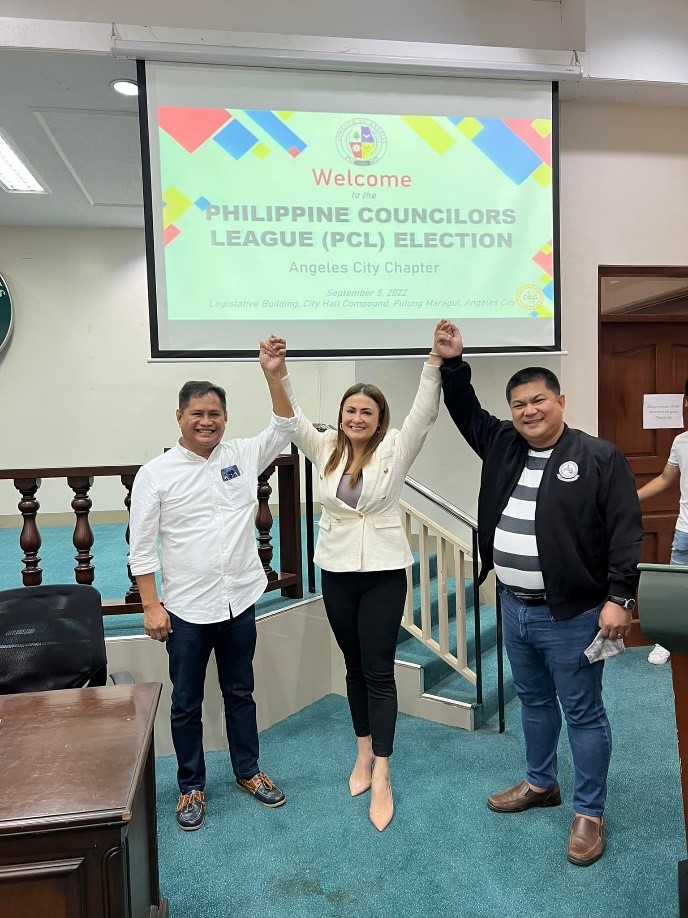 PCL-AC Chapter Pres. Aguas pledged to always consider the interest and welfare of the Sangguniang Panlungsod and the Angeleños in carrying out programs within her ability as the president of her councilors league.