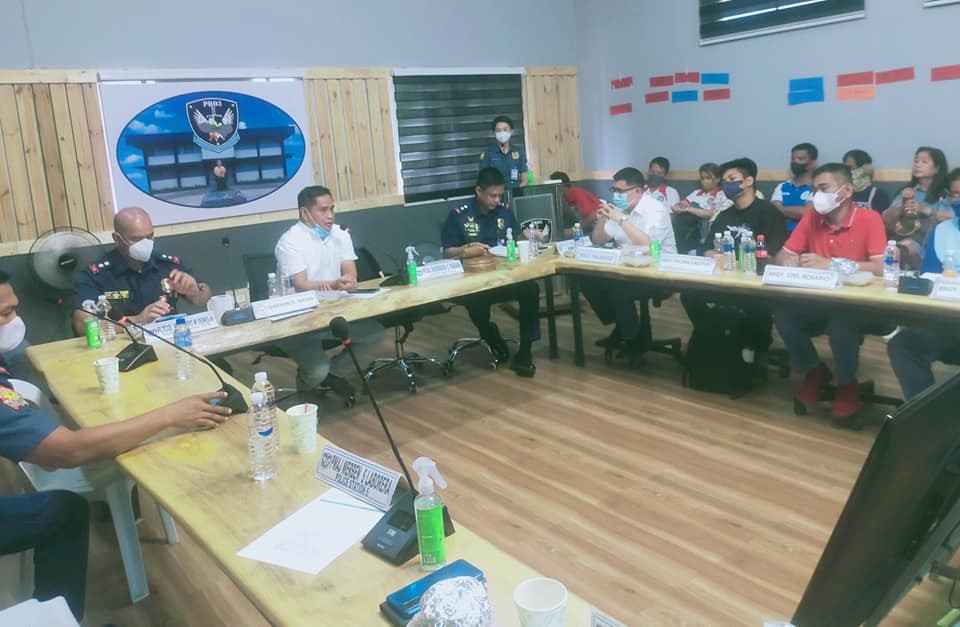 PLTCOL Emmeritus G. Nunag discussed the legal bases and the guidelines on the implementation of RCSP as provided by DILG Memorandum Circular 2019-169 including the operational methodology with the suggested phases of the program.

LGOO V Vincent E. Catacutan informed the concerned barangay officials of the series of RCSP activities that will be conducted in their respective communities such as consultation with the sectoral groups to identify peace and development gaps, training on the formulation of Barangay Development Plan, strengthening of Barangay Development Councils and Barangay Peace and Order Committees, Serbisyo Caravans and strengthening of KASIMBAYANAN (Kapulisan, Simbahan at Pamayanan) Convergence.

The RCSP is a convergence mechanism for Local Government Units, particularly in the barangay for the identification of issues and needed government interventions. It is anchored on the empowerment framework that intends to develop people's capability to organize themselves and their own development.