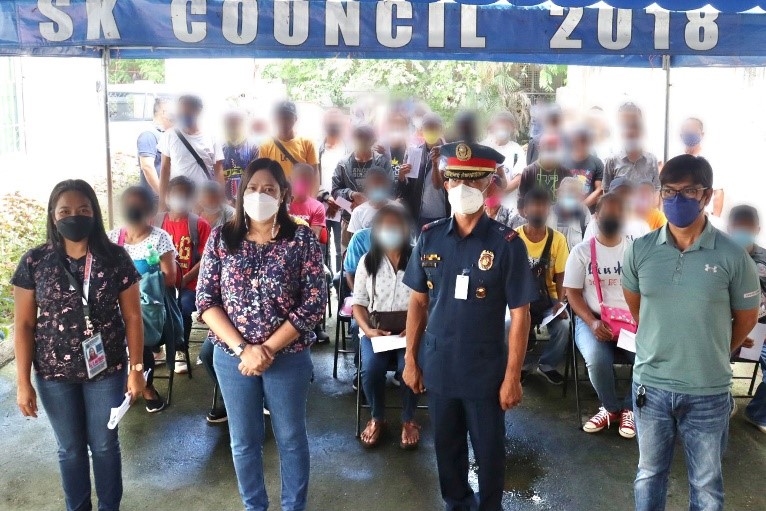 Since its implementation, national government agencies including DILG have worked closely to ensure that former rebels are fully reintegrated back into society and that they and their families have access to different government services such as scholarship, trainings, and employment, among others.