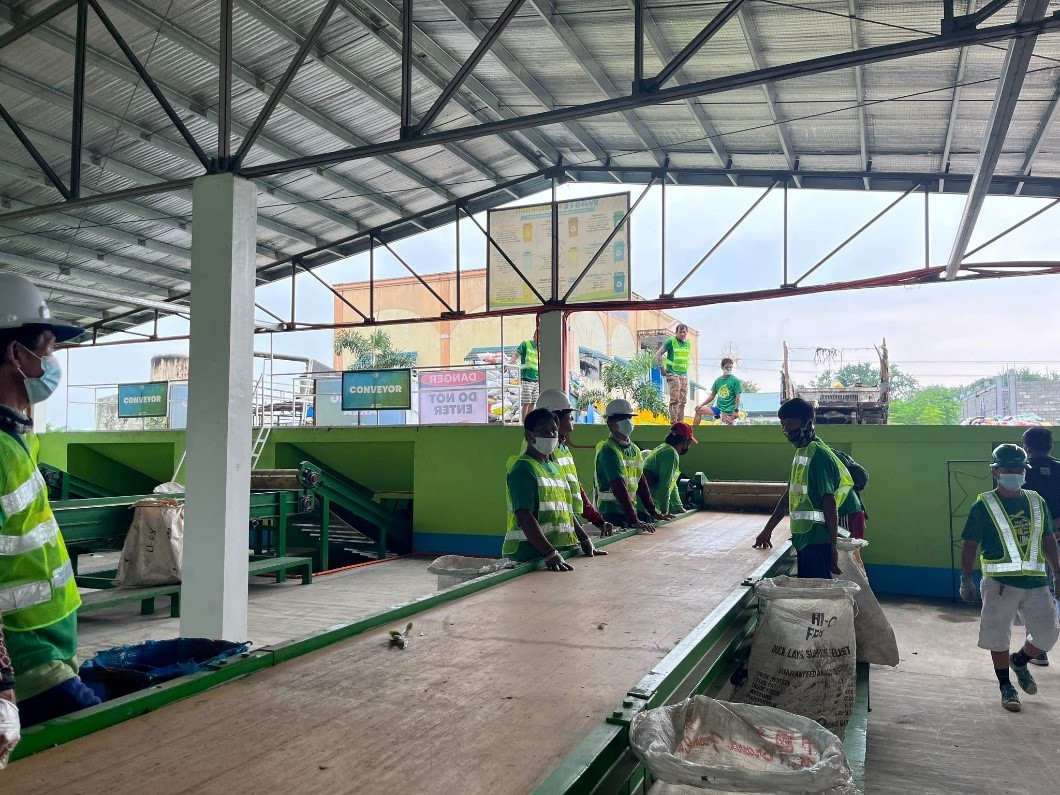 Balanga City and the Municipality of Baliwag completed the National Inter-Agency Committee (NIAC) validation on July 18 and 19 for the Manila Bayanihan Awards and Incentives (MBAI). MBAI is an annual awards program initiated by DILG to recognize local government units that showcase high compliance to the Manila Bay Clean-up, Rehabilitation and Preservation Program (MBCRPP).

The NIAC Validation Team, composed of representatives from nine national government agencies, visited the two LGUs to conduct the table assessment and onsite inspection. During the activity, the NIAC Validation Team assessed the LGUs' performance based on the four outcome areas of MBCRPP as well their best environmental practices or initiatives within their jurisdiction.

The results of the national validations are expected to be released by the Manila Bay Program Management Office in the last quarter of the year. The national top performers shall receive a cash prize of P1M and will be awarded during the Manila Bayanihan Awards and Incentives awarding ceremony later this year.