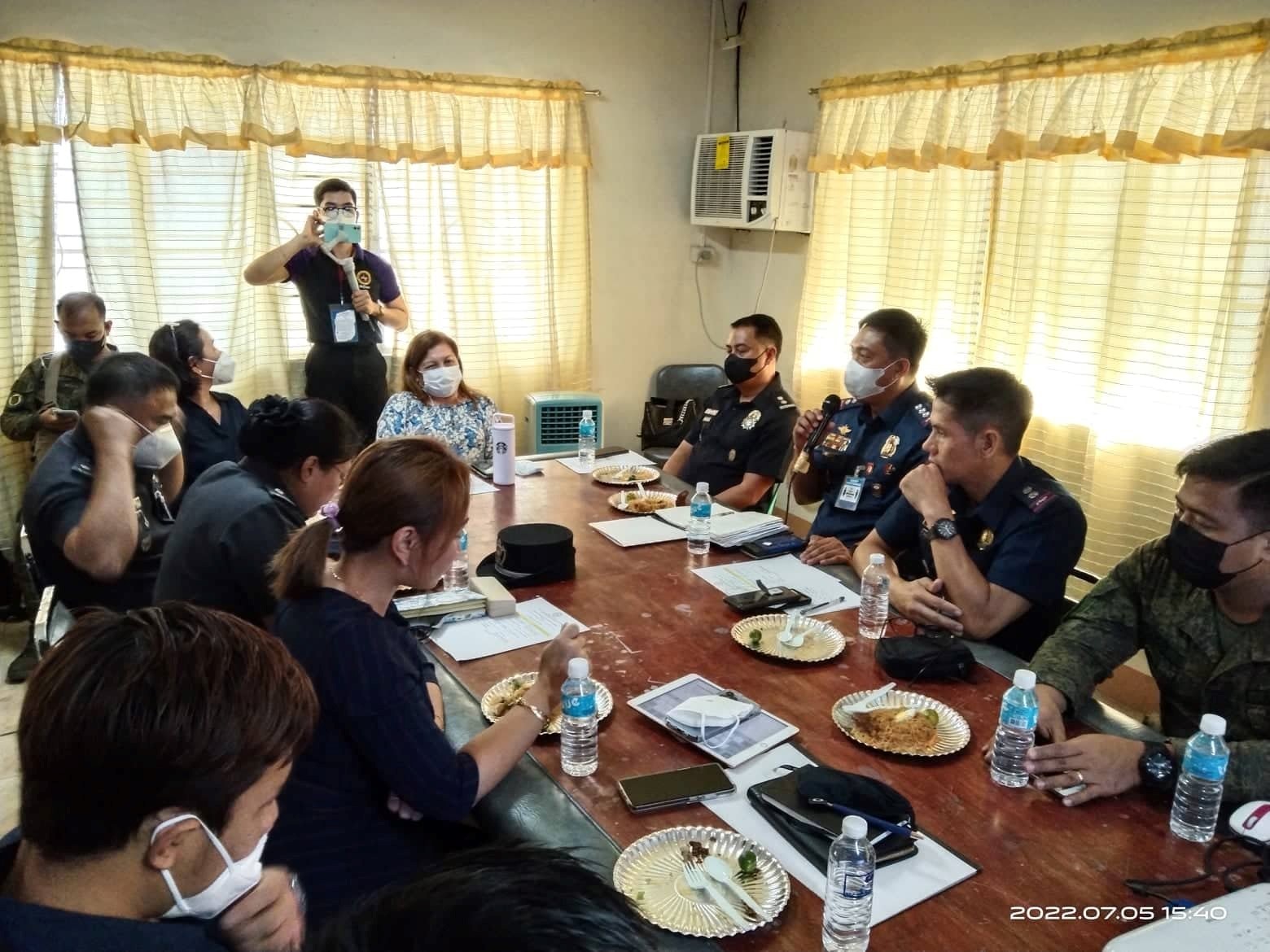 The PMCC was presided by DILG Bataan Provincial Director Belina T. Herman, CESO V and was organized to further strengthen the collaboration between the DILG attached agencies and partner offices in the province, especially on program implementation and policy formulation.

During the activity, the committee members also provided updates on their respective accomplishments and their ongoing activities to strengthen the current peace and order and public safety of the province.

PMCC members approved conducting the committee meeting quarterly before the joint POC-PADAC meeting to discuss relevant concerns that need to be addressed like programs implementation per partner agency.