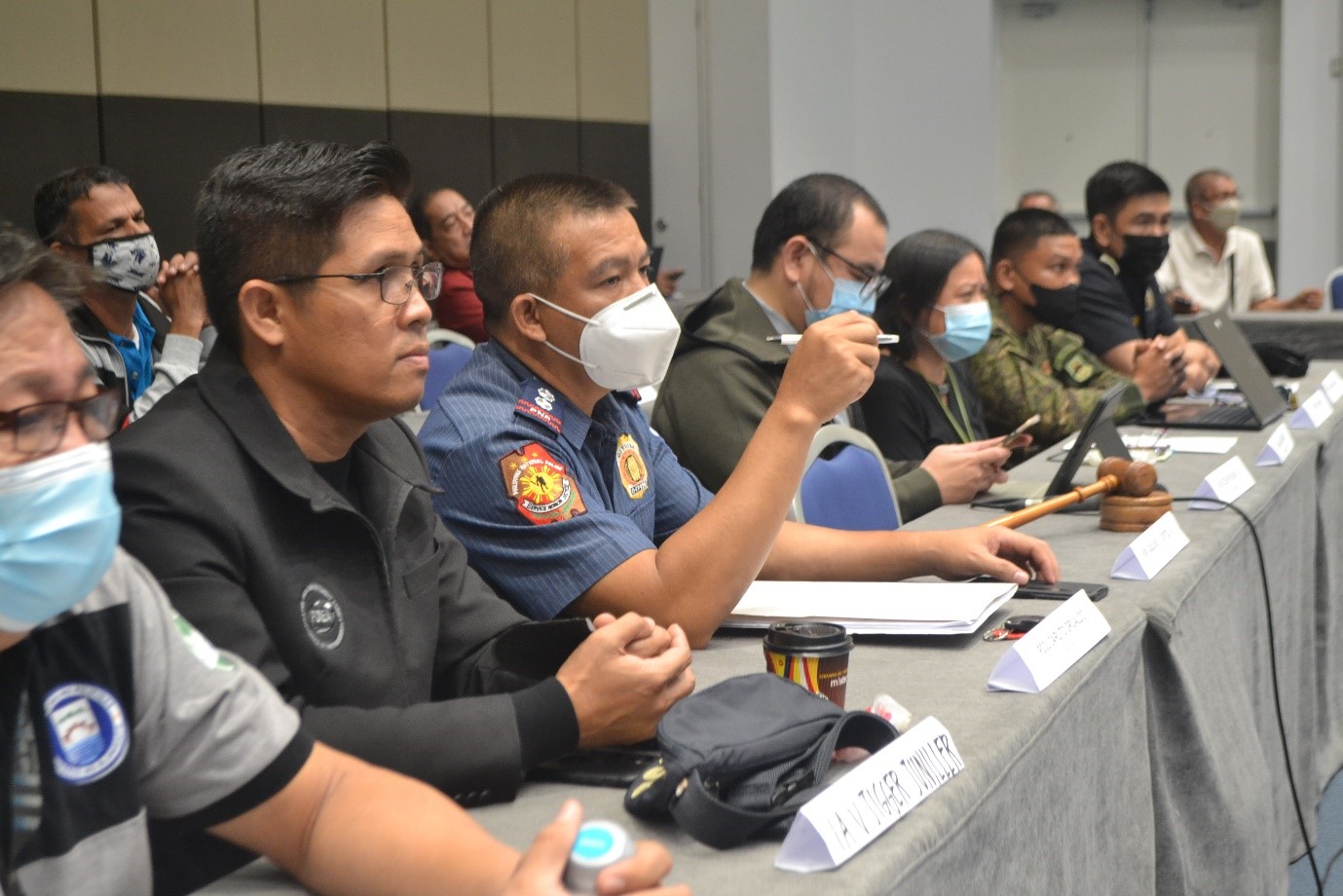 Highlight of the meeting was the discussion on the identification of Barangay Mabayuan as a target for the Retooled Community Support Program (RCSP) of the Department of the Interior and Local Government (DILG), a convergence mechanism for local government units (LGUs) to come together and identify issues and needed government intervention at barangays that have completed the Community Support Program (CSP) of the Armed Force of the Philippines (AFP).

Corporal Kelvin S. Francisco of the 70th Infantry Battalion clarified that there are no present terrorist threats and conflict-afflicted barangays in the city. Thus, Mayor Rolen C. Paulino Jr. urged the joint council to write a letter to AFP and issue a resolution to formally inquire about the basis for Mabayuan's inclusion in the RCSP target barangays.