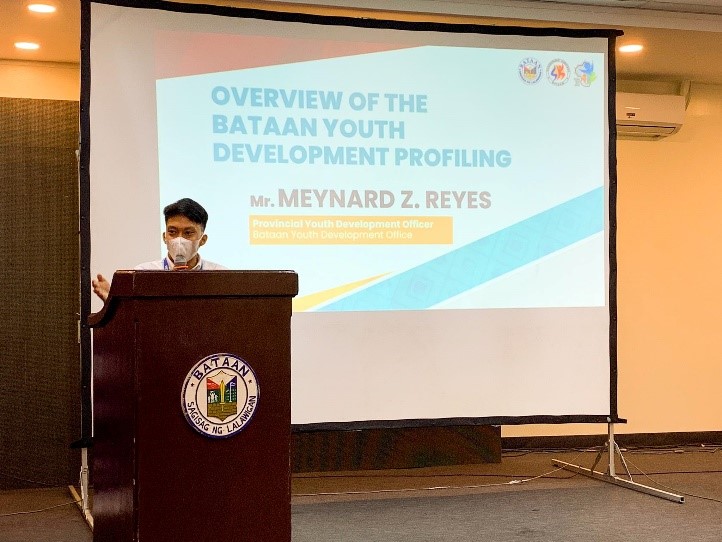 The youth profiling is a strategic initiative of BYDO anchored by the SK Reform Act of 2015 and DILG MC 2022-33 that aims to establish and maintain a database of youth in the barangays.

In her message, Provincial Director Belina Herman lauded the BYDO and the SK Federation of Bataan and explained the importance of profiling in planning the appropriate programs for the youth. Further, PD Herman emphasized that this would be significant in creating a data-driven Local Youth Development Plan of the province.