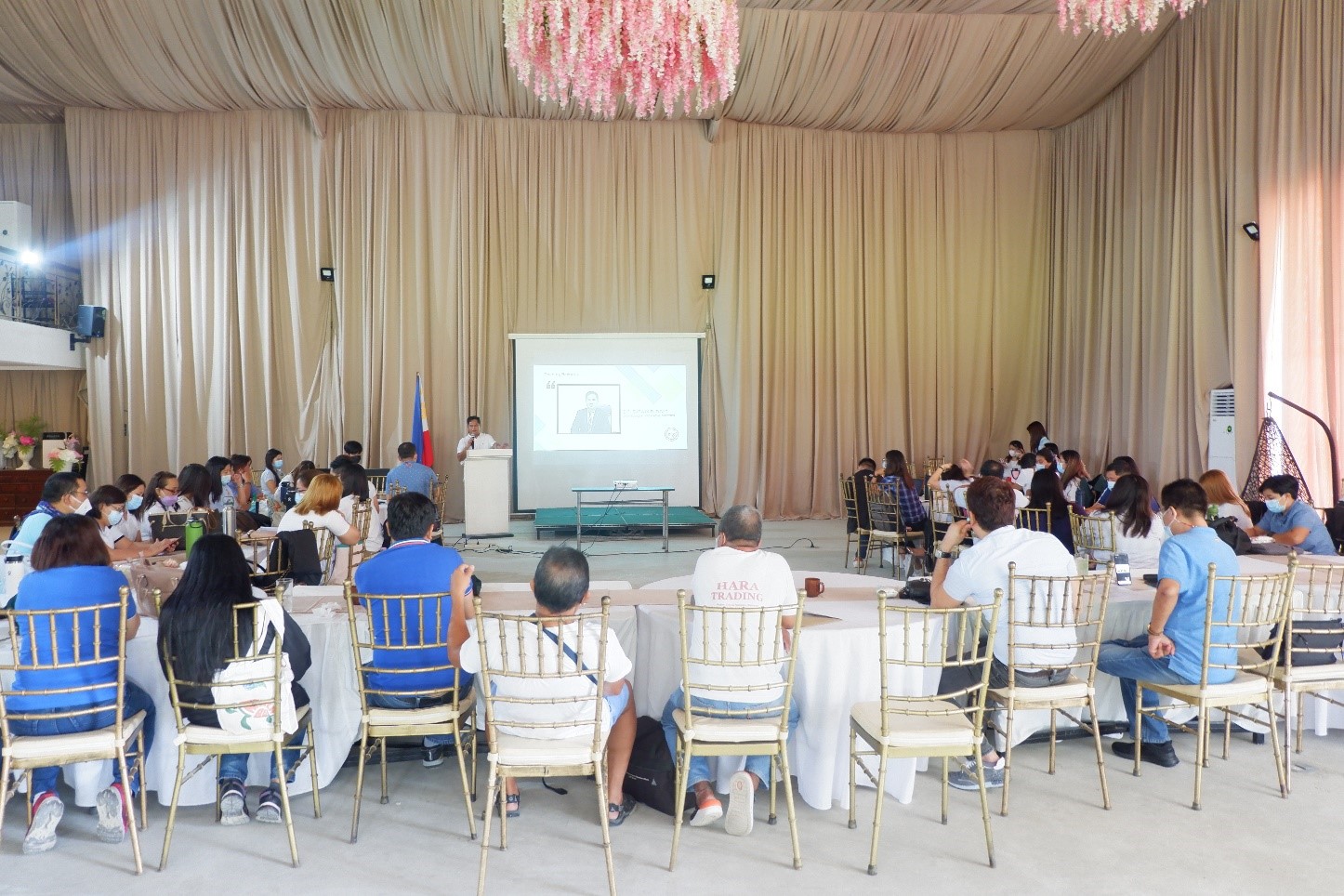 To provide a briefer on the accomplishments and important activities in the office, the first part of the program included the discussion of the 1st Semester C.Y. 2022 Annual Operations Plan and Budget (AOPB) Accomplishment Report, the Results of the 2021 Anti-Drug Abuse Council (ADAC) Performance Audit and the 2019 and 2021 Peace and Order Council (POC) Performance Audit in the Province of Bulacan, and the Implementation of the National Quality Management System (NQMS).

To encourage continuous excellence and strengthen camaraderie and teamwork among DILG Bulacan personnel, the second part of the program was dedicated to the awarding of the top performing DILG City/Municipal Local Government Operations Officers (C/MLGOOs) and conduct of the team building activity.

The DILG Bulacan personnel also prepared a tribute, extending their heartfelt gratitude and farewell messages to the outgoing Provincial Director, Darwin D. David, who was assigned to the Province of Bulacan for almost ten (10) fruitful years. PD David, in his message, thanked everyone for being part of his unforgettable journey.