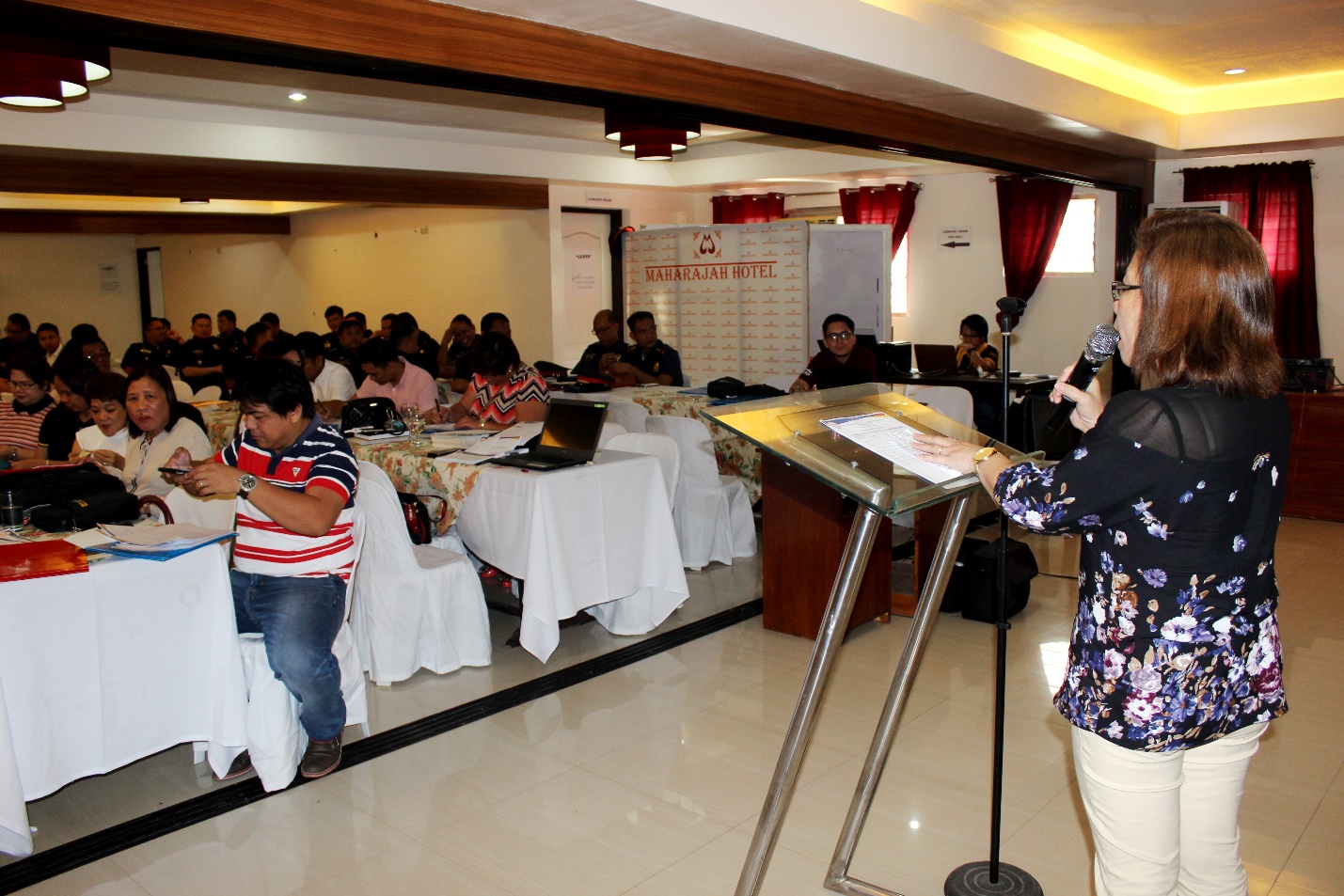 Tarlac City, Tarlac – it goes without saying that Peace and Order and Anti-illegal drugs should be given attention by different levels of local governments to help ease the country from these maladies and their negative consequences. 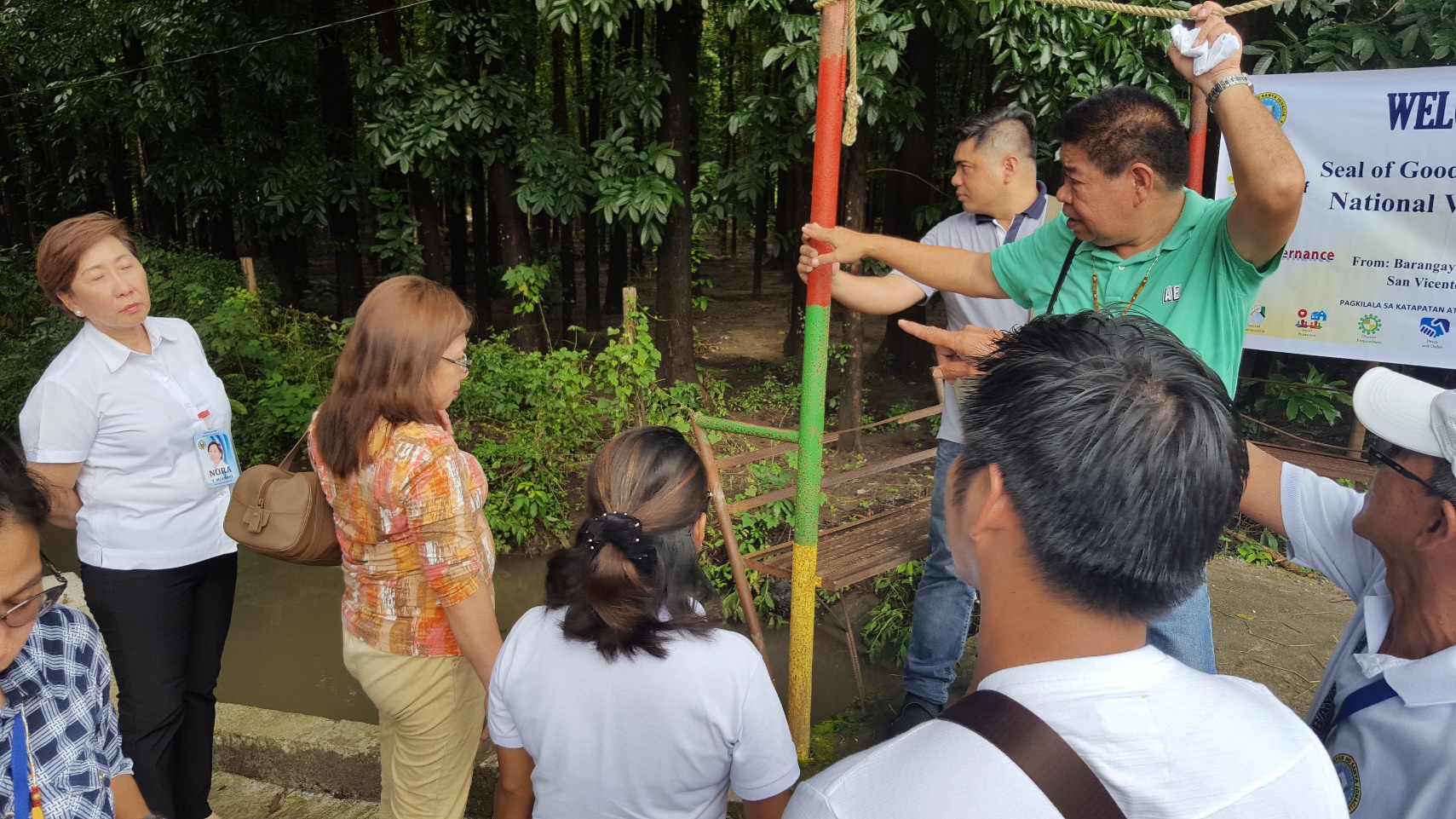 Tarlac City, Tarlac – The annual search for the country's best performing local government units has landed once more in Tarlac as eight (8) LGUs in the province compete for the coveted Seal of Good Local Governance for 2018. 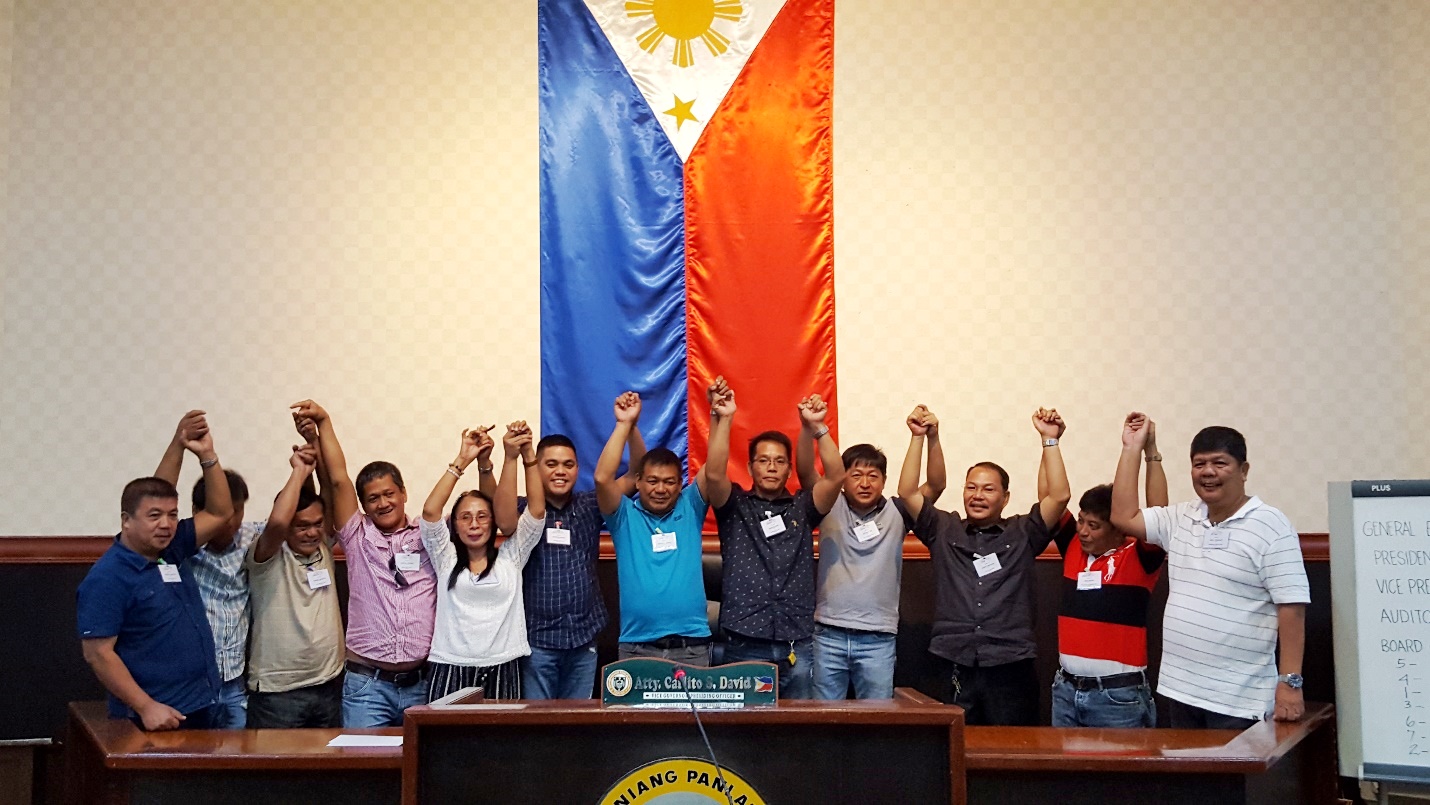 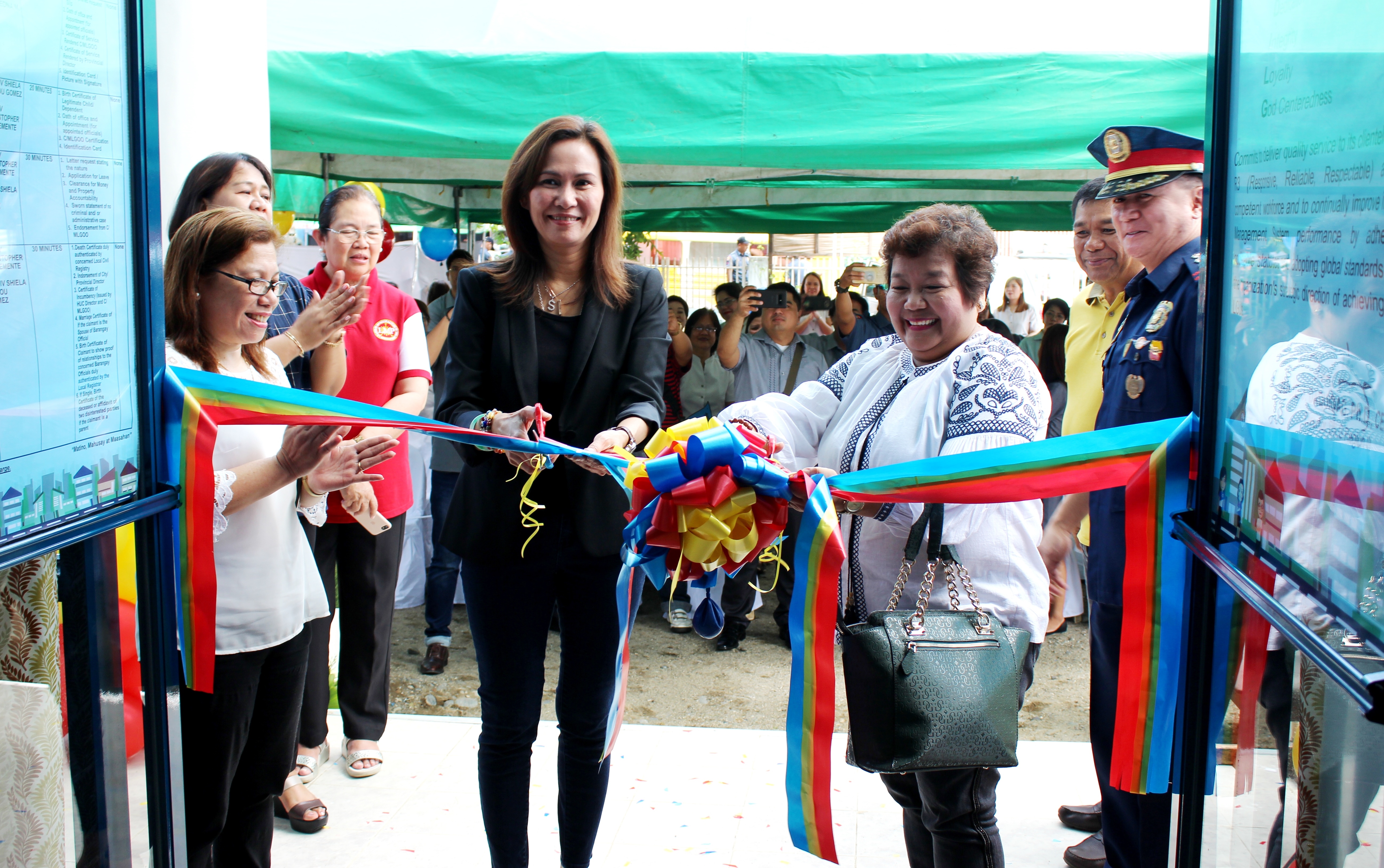 Tarlac City, Tarlac – it is definitely the start of something new for DILG Tarlac as it inaugurated its new building in San Roque, Tarlac City on July 26, 2018, after almost a year of construction. 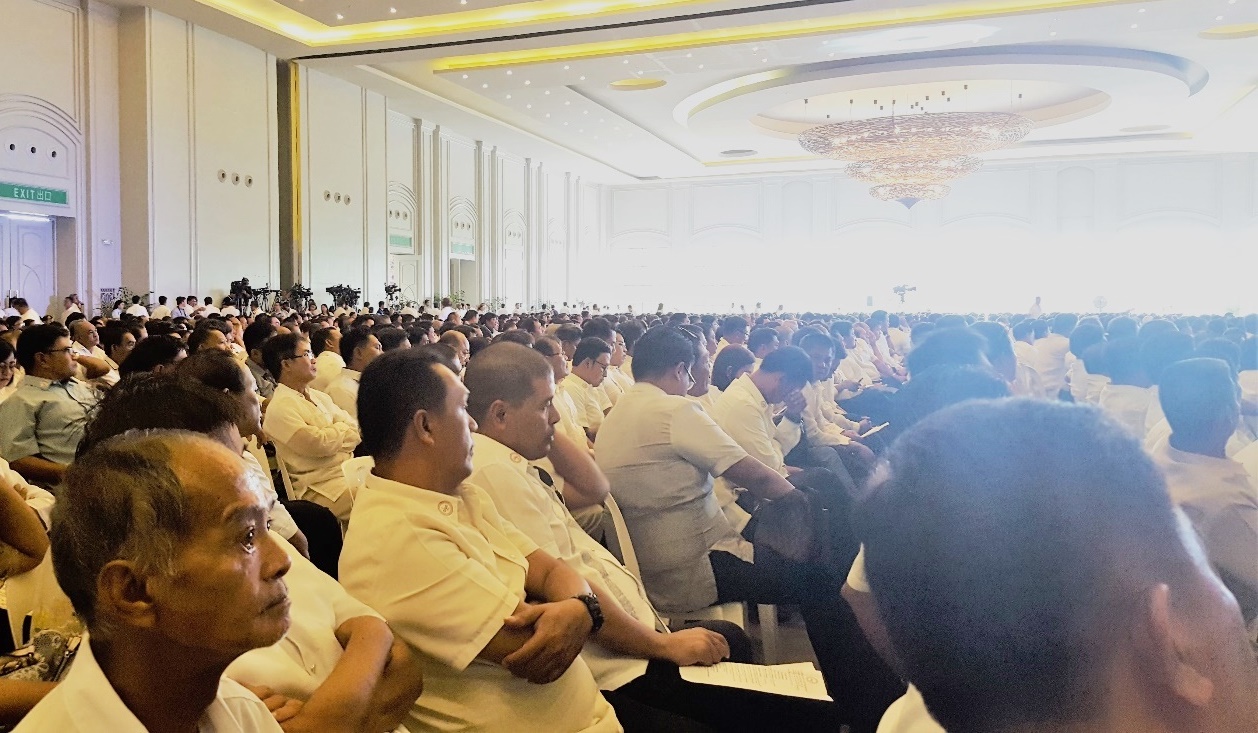 CLARK FREEPORT ZONE, PAMPANGA - In a rare opportunity, no less than President Rodrigo Duterte officiated the oath taking of newly-elected and reelected Punong Barangays in Region 3 at the ASEAN Convention Center on June 12, which coincides with the 120th anniversary of Philippine Independence. 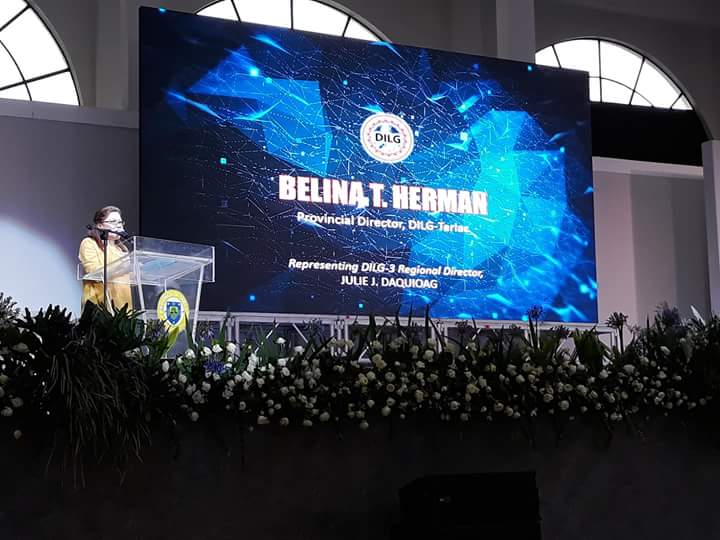 TARLAC PROVINCE – As a customary, Local Government Units (LGUs) in Central Luzon which excel in streamlining and institutionalization of BPLS reforms are being recognized by the Central Luzon Growth Corridor Foundation Inc. (CLGCFI) and 2018 marks the 12th year since its inception on giving due credit to such deserving LGUs. This project is also in cooperation with the Department of Trade and Industry (DTI), Department of the Interior and Local Government (DILG) and Department of Information and Communication Technology (DICT), all of Region 3.