The Historical Barasoain Church in Malolos City, Bulacan served as a venue for another milestone in the life of Bulacaños as it once again hosted the 115th Independence Day Celebration with a theme “Ambagan Tungo sa Malawakang Kaunlaran” on June12, 2013.

The Municipality of Angat, Bulacan successfully conducted the groundbreaking ceremony on April 10, 2012 for the LGSF-supported project which is the concreting of roads located at Japan St., Brgy. Binagbag, Angat, Bulacan. The project cost amounted to Php 900,000 and is expected to be completed on May 20, 2012.

In the message of Mayor Gilberto C. Santos, he expressed his heartfelt gratitude to the National Government particularly the DILG for the support given to them.

Bulacan Medical Center Receives Fund Assistance out of the LGSF

The Provincial Government of Bulacan (PGB) initially delivered last March 8, 2012, the medical equipment and facilities, amounting to Php 3M, for Bulacan Medical Center (BMC) consisting of the following: nine (9) units Patient Monitor, one (1) unit ECG Machine, one (1) unit Fetal/Maternal Monitor, four (4) units Fetal Heart Rate Doppler and one (1) unit Delivery Table. Said medical equipment and facilities were funded out of the Local Government Support Fund (LGSF). LGSF is a fund released by the Department of the Interior and Local Government and the Department of Budget and Management to provinces, cities and municipalities which have passed the DILG’s Seal of Good Housekeeping (SGH).  Funds were released to LGUs that have been awarded the Seal to promote good governance among local government units. The provincial government received a total amount of Php 40M of the said fund.

Cluster Team Approach in the Province of Bulacan, in Full Swing! 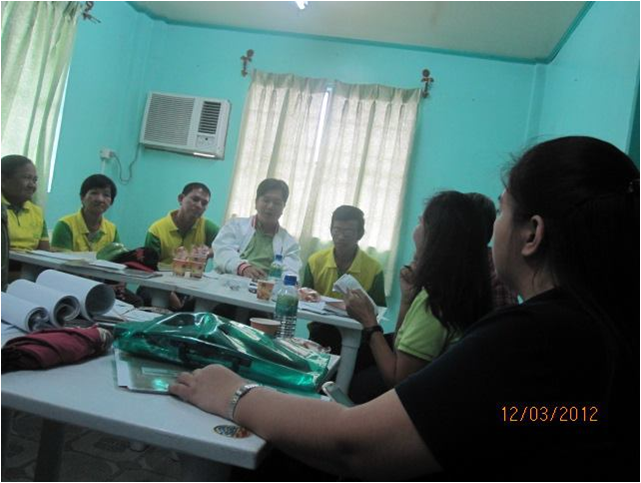 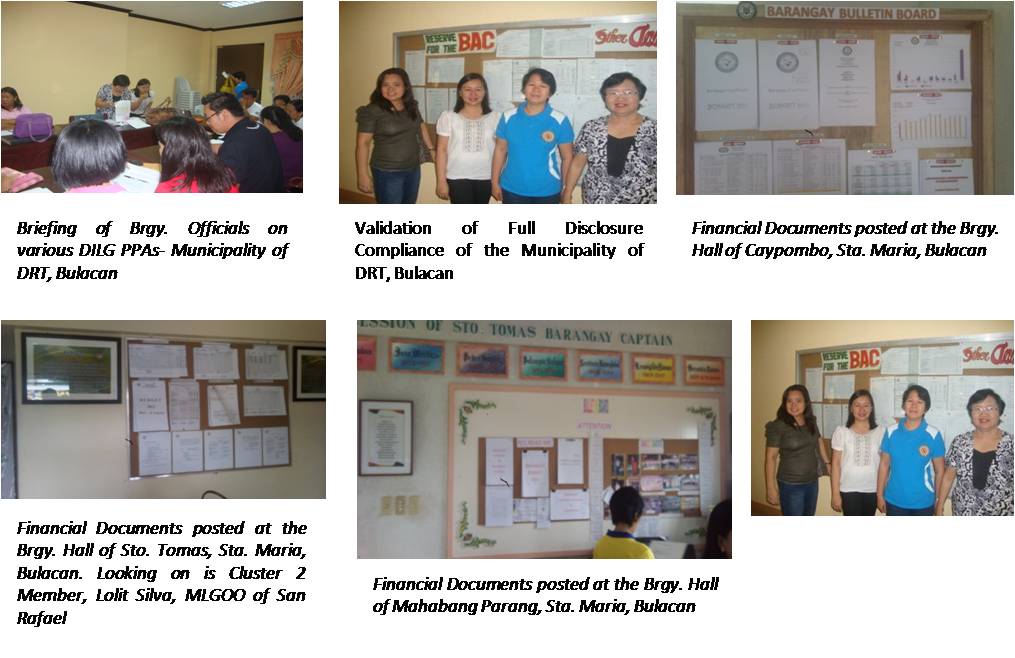