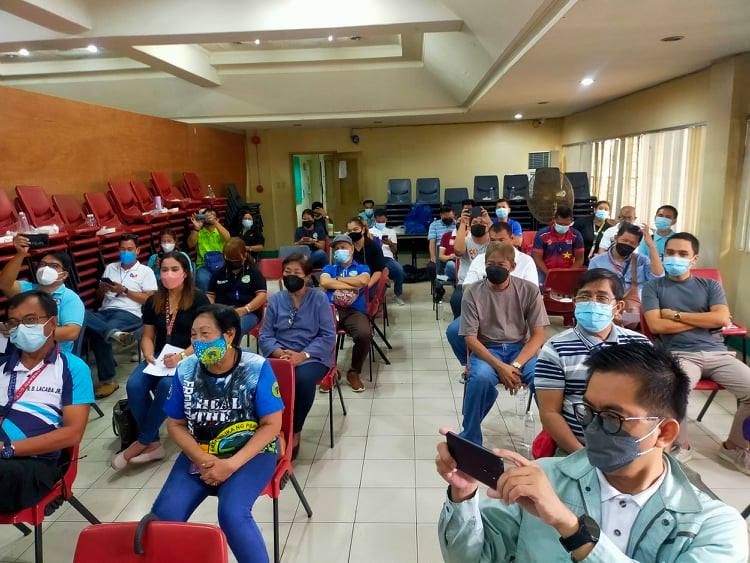 The DILG-OC rolled out Strengthening Institutional Capacities Barangay Anti-Drug Abuse Council (SICAP-BADAC) Training on October 13 at the FMA Hall, Olongapo City Hall Complex to enhance the skills and knowledge of BADAC members in the performance of their duties and responsibilities as mandated by various laws and recently-issued national policies.

The SICAP-BADAC is a capacity development intervention program for the BADACs guided by integrated approaches employed by the national government in its campaign against illegal drugs.