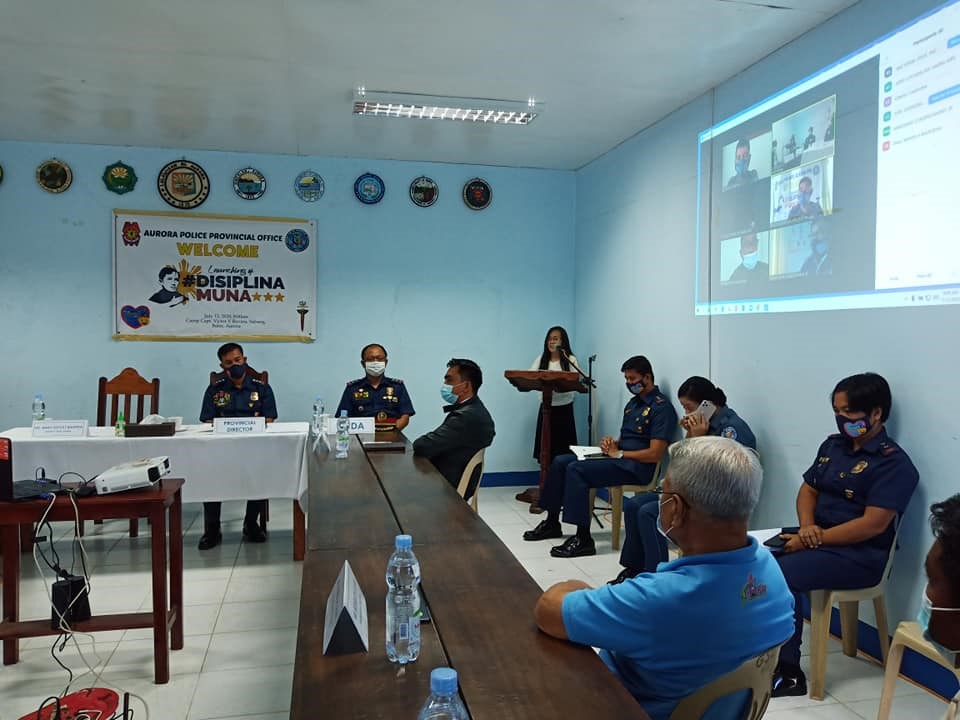 The national campaign ambitions to activate the real concept of governance where the citizenry is aware of their roles and responsibilities and are practicing active citizen participation in nation building as a Filipino people from where the sovereignty resides and from where all government authority emanates from.

LGOO V Bautista discussed the concept of the advocacy campaign in order to promote the culture of discipline among constituents and stakeholders. She highlighted the components of the program namely: Road Clearing; Disaster Preparedness and Resilience; Anti-Smoking; Ease of Doing Business; Liquor Ban; Tourist spots; and Barangay Anti-Drug Abuse Council.

The activity was attended by PNP officials, different sectors such as the academe, members of the media and Civil Society Organizations (CSOs).