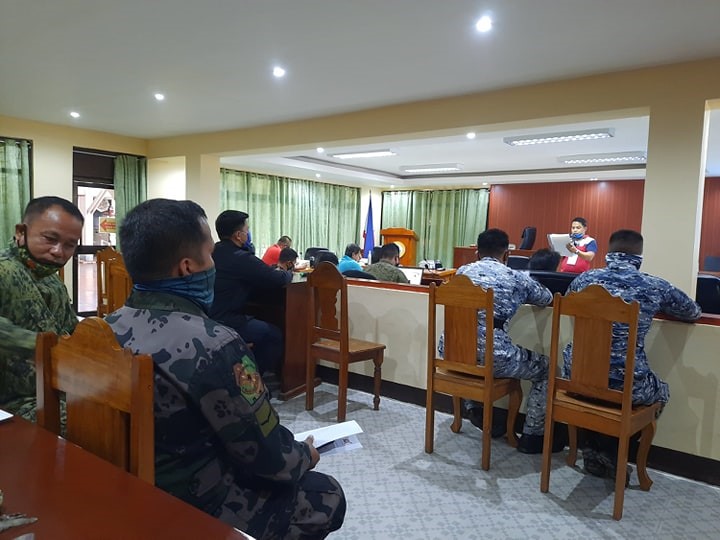 Concerns and even fear from various groups and some citizens resulted from the issuance of certification of urgency from President Rodrigo Roa Duterte that Anti-Terror Bill to be passed by the Congress and Senate. Many Filipinos expressed their sentiments that the law is oppressive and that it may be abused by the government. More so, many are anxious that freedom of expression will no more exist.

During the recently concluded Joint MPOC-MADAC-MTF ELCAC meeting, one of the main agenda was the discussion of the proposed Anti-Terror Bill.

It was highlighted that progress and development is conjoined with peace and security. In response to the violent actions of terrorist entities the state thru the passage of an anti-terror bill intends to strengthen its laws to deal with this entities taking into consideration in its drafting the anti-terror laws of other countries with long established democratic institutions.

The resolution was moved by PCapt Ricky J Rabor, duly seconded by PMaj Bayani A Balbuena, and was unanimously approved by the body.