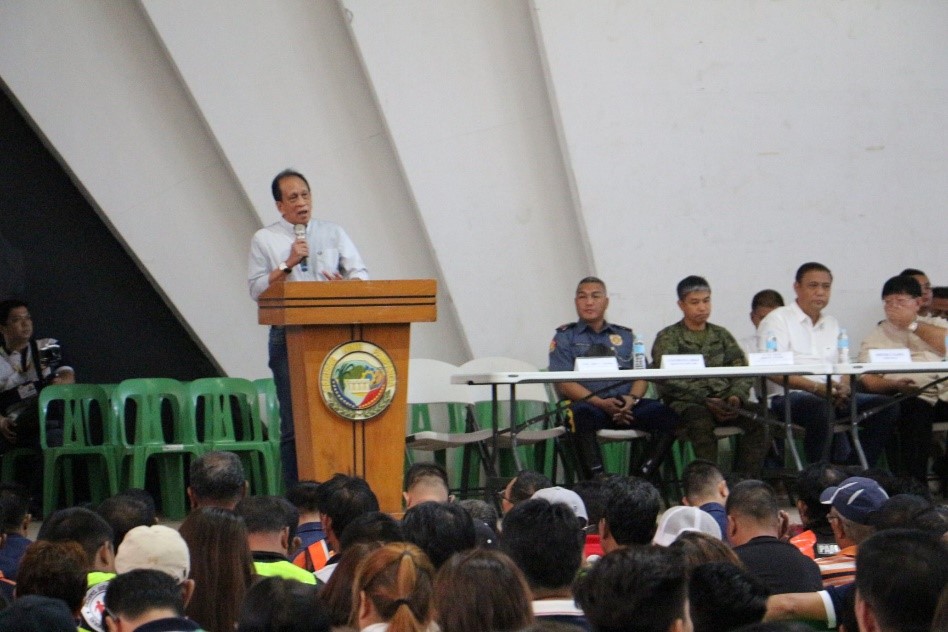 In a massive show of support and solidarity, more than 4,000 barangay officials in the Province convened to advance peace and order in Pampanga through the “Peace, Security and Safety Forum” on February 18, 2020 at the Bren Z. Guiao Convention Center.