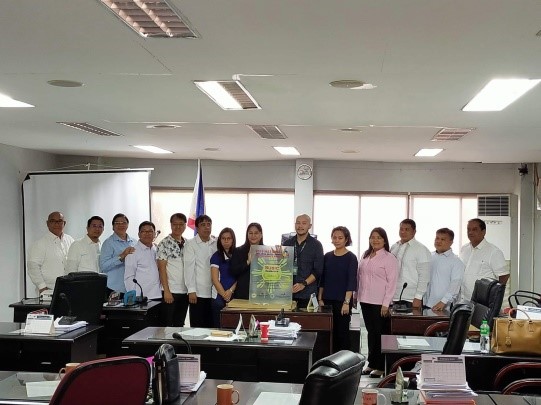 The ADAC of the Municipalities of Subic and San Marcelino received a high rating during the last functionality assessment with its evident effort to implement, coordinate and complement the national government's measures to eradicate the country's illegal drugs problem.

In her message, PD Bactad emphasized that the Department is the LGUs' partner in ensuring delivery of pertinent and responsive services to the people.