The Department of the Interior and Local Government (DILG) Olongapo City, under the leadership of City Director Amada T. Dumagat, spearheaded the conduct of selection of civil society organization (CSO) representatives to the local special bodies (LSBs) on September 11, 2019 at the Sangguniang Panlungsod Session Hall, City Hall Building, Olongapo City.

The activity is in line with the thrust of the government to make people's organizations, non-governmental organizations, and the private sector as active partners in pursuit of development through their direct involvement in the planning, implementation, and monitoring of programs, projects, services, and activities.
Director Dumagat, in her message, thanked the attendees for their active participation since the Call for Accreditation, the Accreditation Proper, the CSO Conference, until the Selection of Representatives for the LSBs. She said that the activity will be the start of their engagements.
Likewise, Acting City Mayor Aquilino Y. Cortez, Jr. expressed his gratitude to the attendees and emphasized their part in the development of the city. "Magiging bahagi kayo ng pagbabalangkas ng direksyon ng Olongapo. Ang galing ng siyudad ay nanggagaling po sa inyo", he said.
City Councilor Sarah Lugerna Lipumano-Garcia, who led the Accreditation Process, conveyed her appreciation for the opportunity given to her. She said, "I realized, through the whole process, that we need you more than you need us. Let this be the start of our strong partnership."
An orientation on the functions of the LSBs and their responsibilities was provided by Director Dumagat. Afterwards, the selection proper ensued. Participants were briefed on the criteria for the local health board, local school board, local peace and order council, and local development council.
Several intentions to secure a seat in each LSB have been expressed. Therefore, nomination and voting was employed in the determination of the representatives to the four (4) LSBs.
After the selection process, the activity ended with a photo opportunity. 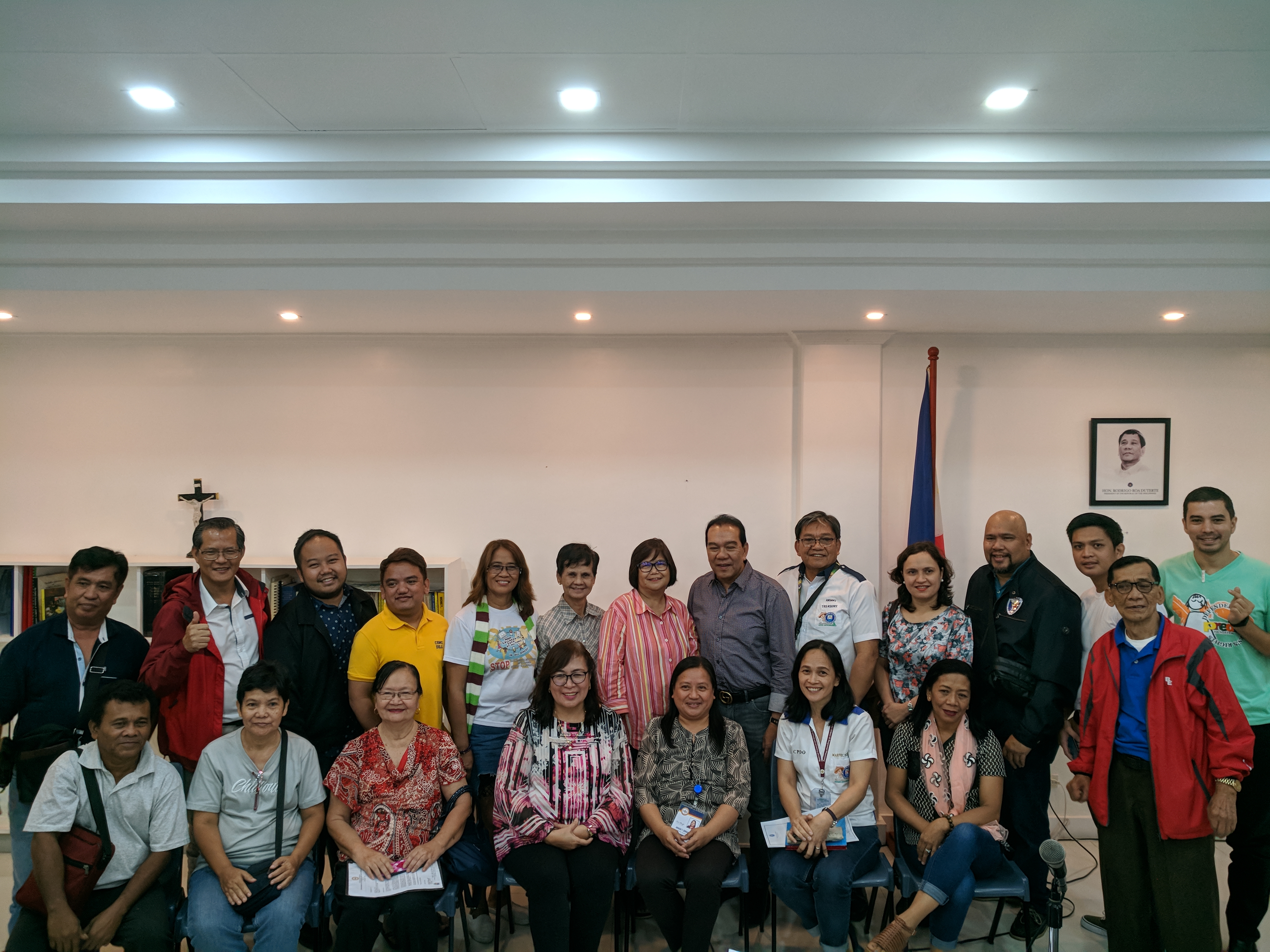 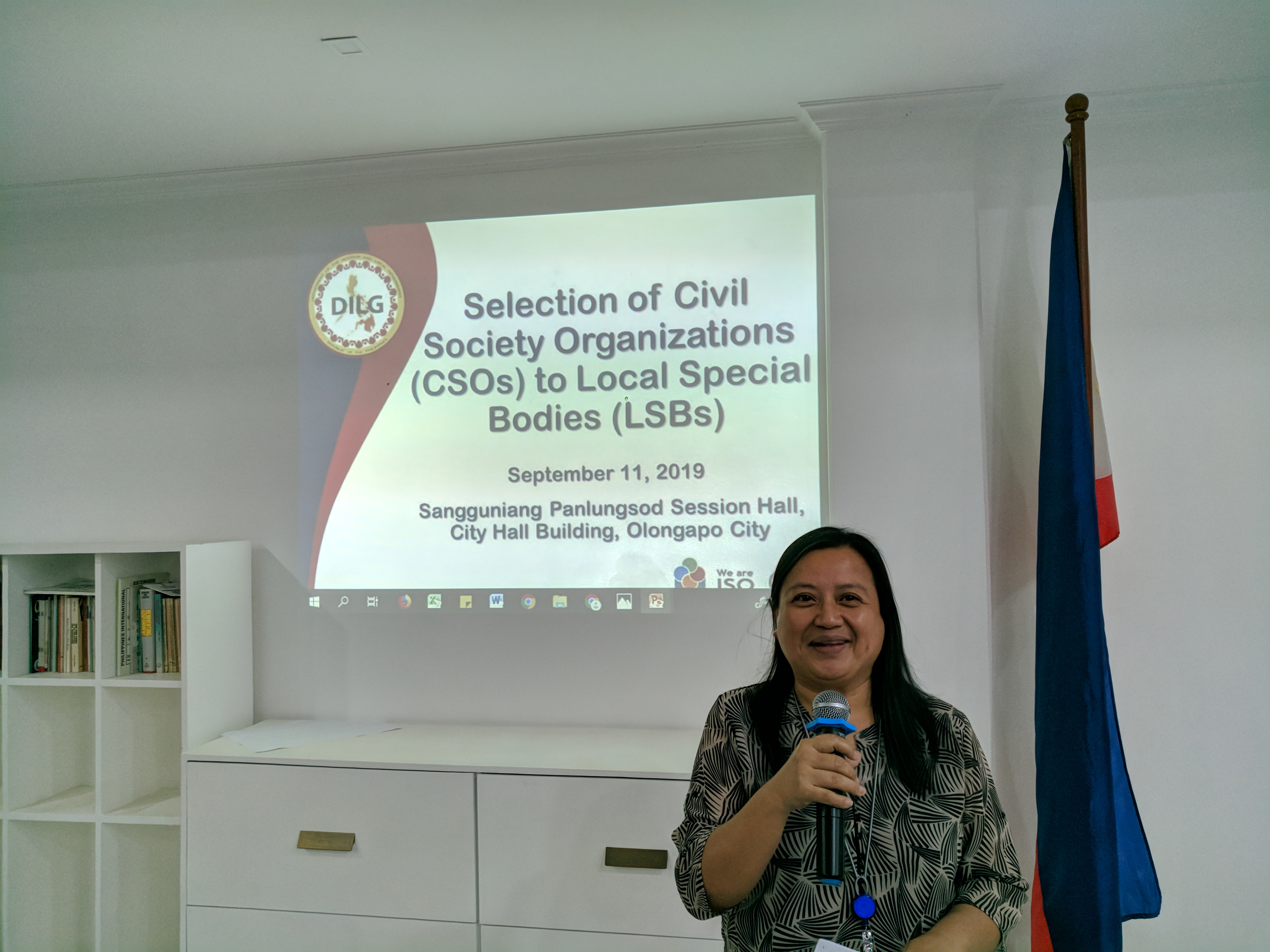 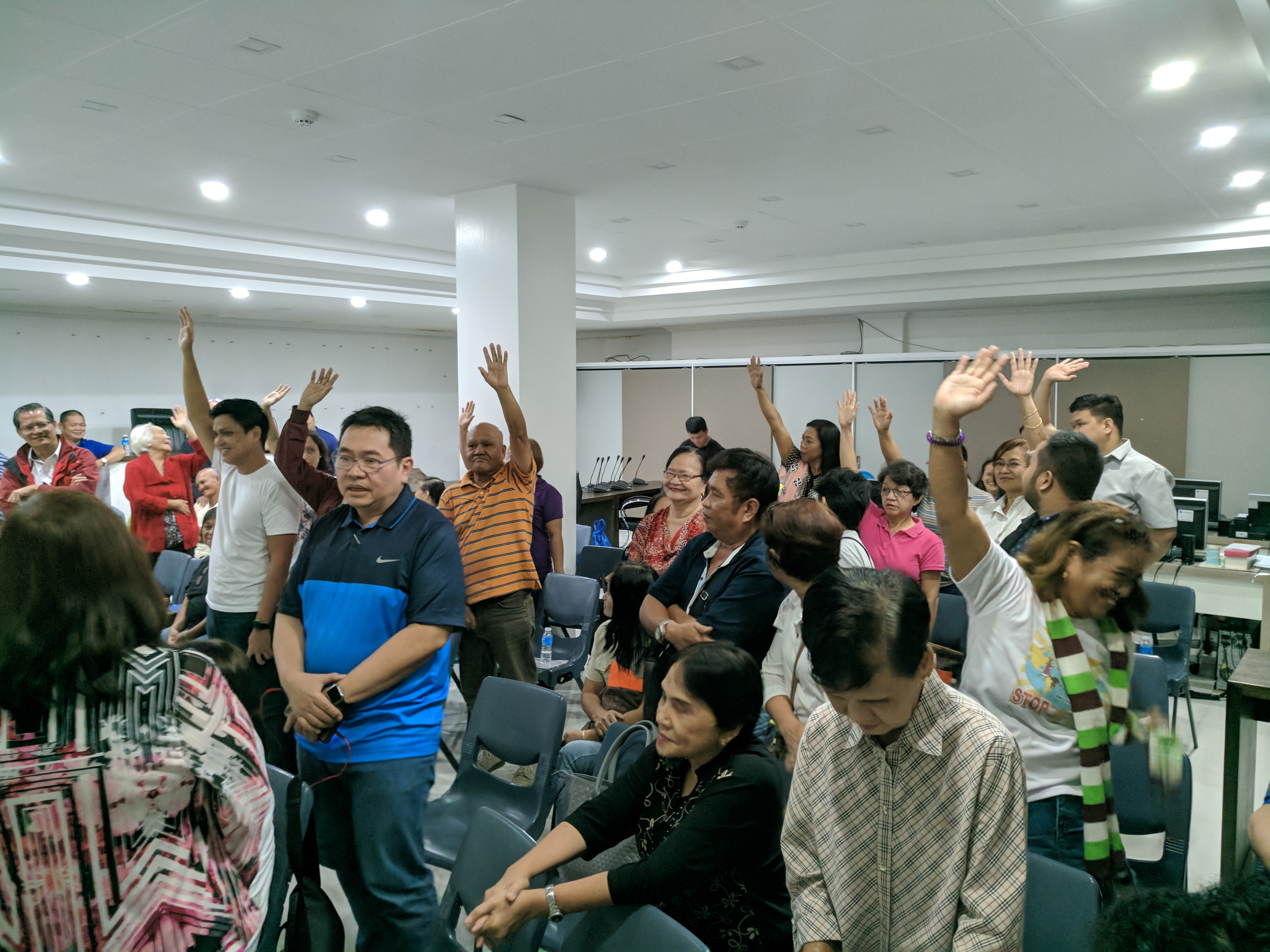