MALOLOS CITY, BULACAN – On February 7, 2019, 12 noon, the DILG Bulacan workforce paused for a minute for the "Prayer for Peace" initiated by the interfaith group, Pasa Lord Prayer Movement.

In unison, the DILG Bulacan Provincial Office staff sought the Almighty's favor, blessings, and grace through a universal Prayer for Peace for the Philippines. The said prayer centers on peace, unity, prosperity and transformation in the nation with the aim of seeking protection from foreign invasion, lawless acts, terrorism and war.

Local government units (LGUs) in the province, particularly the Municipality of Angat, also offered their time to participate in the said endeavor. 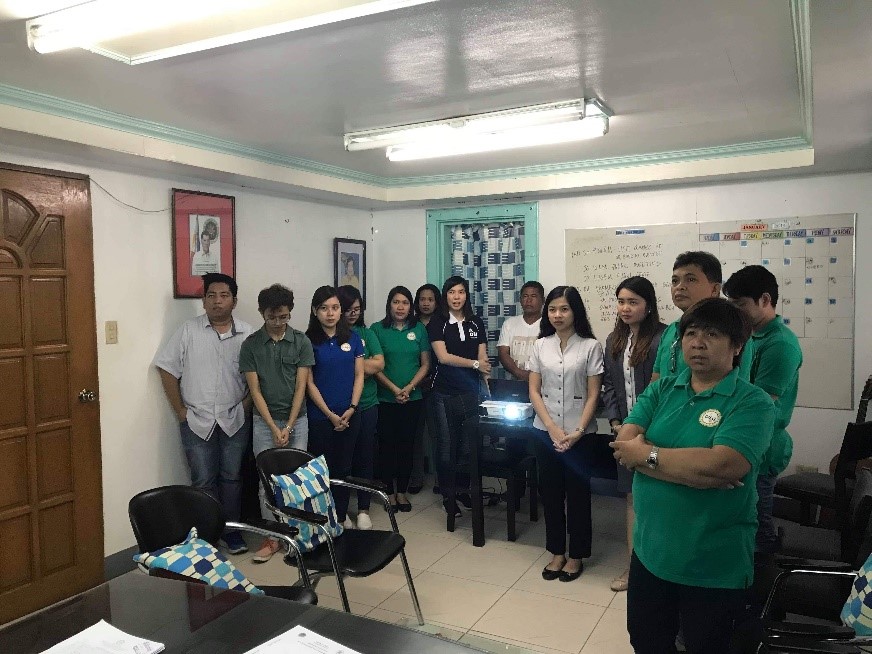 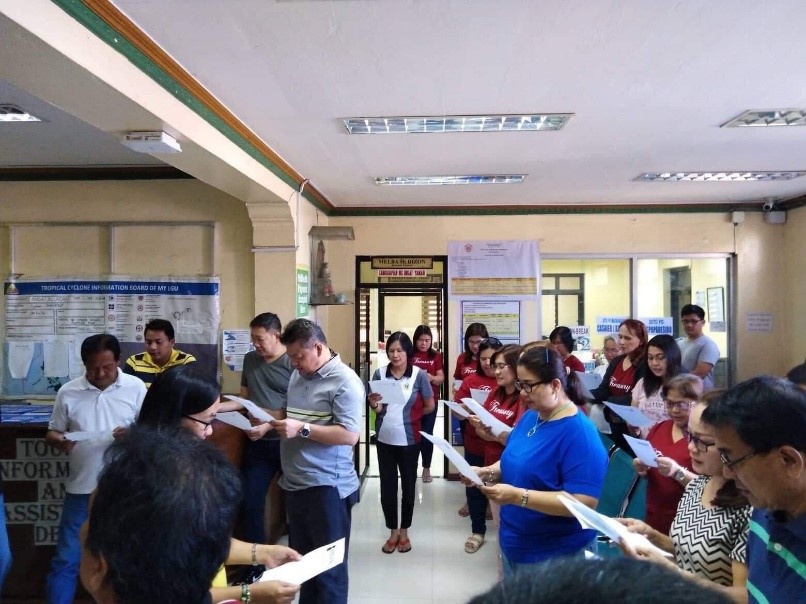 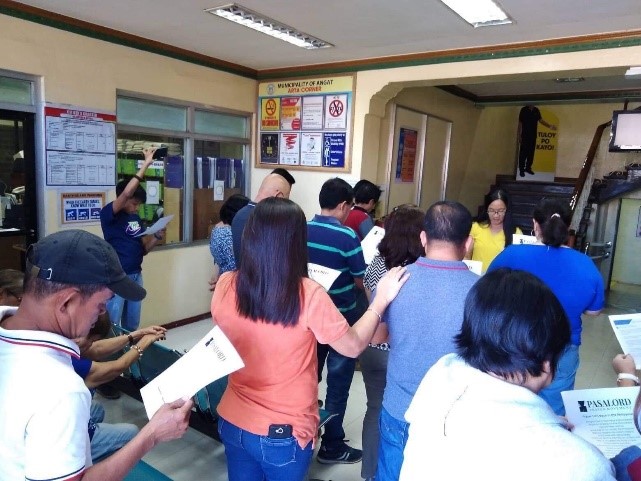