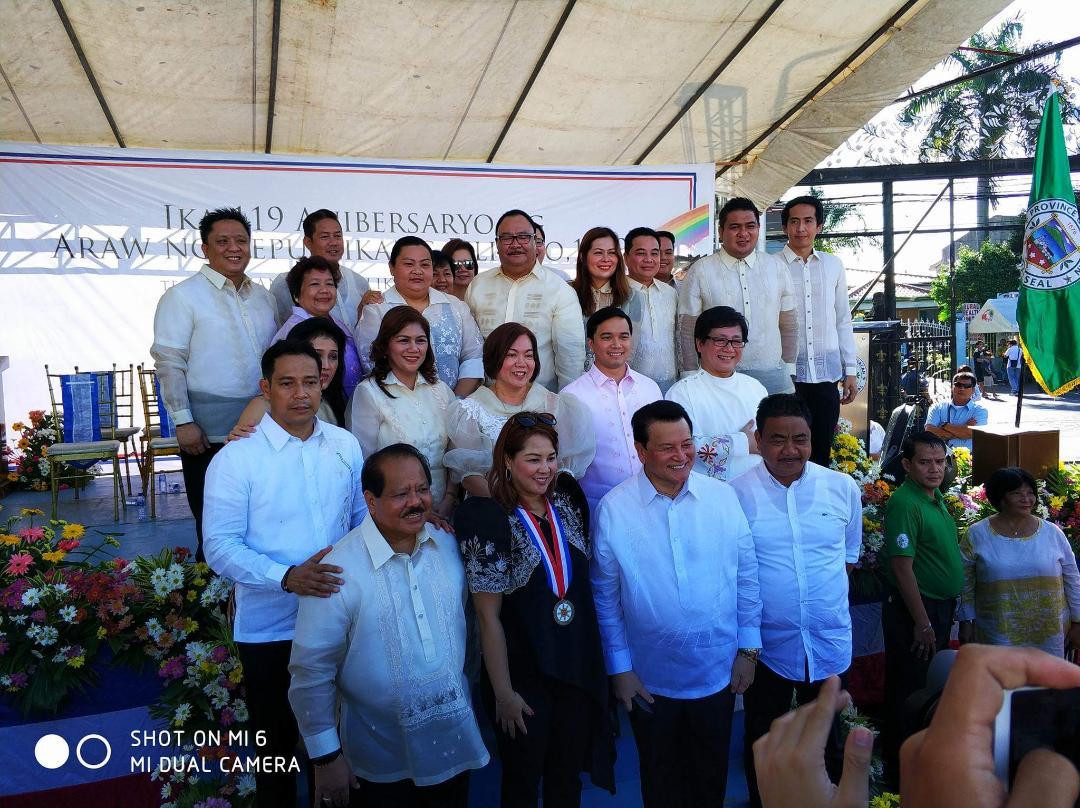 In the spirit of Nationalism and Patriotism, the Provincial Government of Bulacan in partnership with the National Historical Commission of the Philippines celebrated the 119th Anniversary of the First Philippine Republic- the Malolos Republic. The activity was held at the Barasoain Church, City of Malolos, Bulacan. Former Chief and presently, OIC-Secretary of the Interior and Local Government General Eduardo Año represented by Assistant Secretary Marjorie Jalosjos graced the event and headed the offering of wreath to the statue of President Emilio Aguinaldo.

During the activity, the local officials and guessed expressed their appreciation of the value historic event and its importance in shaping the future of our country.