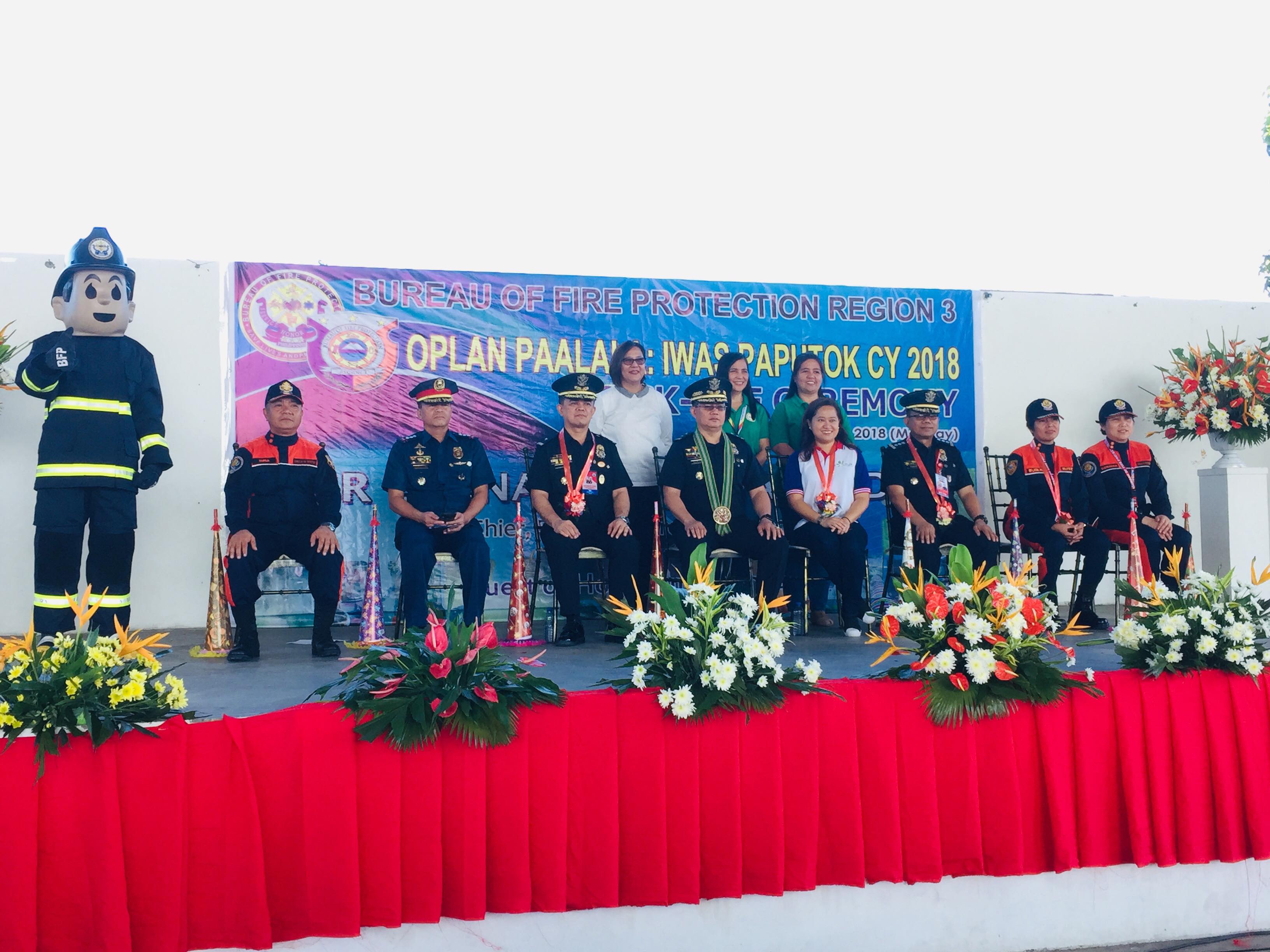 Bocaue, Bulacan – 300 men and 81 women from Bureau of Fire Protection, Bulacan Provincial Police Office and the Municipality of Bocaue, Bulacan have come together early morning of December 3, 2018 for the National Kick-Off Ceremony of Oplan Paalaala: Iwas Paputok CY 2018.

This activity was aimed to inform and remind the public of a safe celebration of the Yuletide Season and showcase capabilities and preparedness of the Bureau of Fire Protection in times of fire occurrences and other emergencies. Part of this was a Thanksgiving Mass held at the Activity Center, SM Marilao, followed by Motorcade traversing Mac Arthur Highway, Gov. Halili Road, Sta. Maria Pandi By-Pass Road, Taal – Tambubong Road to Municipal Compound, Bocaue, Bulacan.

Simulation Exercise with scenarios dealing with blasting and hazardous material or chemical leakage was presented by selected personnel from BFP Bulacan and ORD 3 Special Rescue Unit and EMS. At the triage is Bocaue Rescue Team managing injuries of fracture and full body burn. Necessary and appropriate procedures were efficiently demonstrated, along with a concise narration by SInsp. Anna Rizza B. Celoso, of BFP Balagtas, Bulacan.

Fire Director Leonard R. Bañago, Chief, Bureau of Fire Protection National Headquarters, in his speech, said that firecrackers was not totally banned, but, it is necessary to ensure the safety of the community especially the children. Awareness and responsible use is our foremost concern for in any adverse eventuality, the impact is on the lives and subsistence of every family. On the other hand, Municipal Mayor Eleanor Villanueva-Tugna in her message expressed appreciation for reconsidering the campaign Iwas Paputok to Ingat Paputok, since it has been a tradition and, most importantly, a major source of livelihood of families in Bocaue.

Simultaneous blowing of hornpipes and spraying of colored water from the fire hose was done to formally close the program. Afterwards, inspection of firecrackers was conducted headed by Fire Director Bañago and Provincial Director PSS Bersaluna. 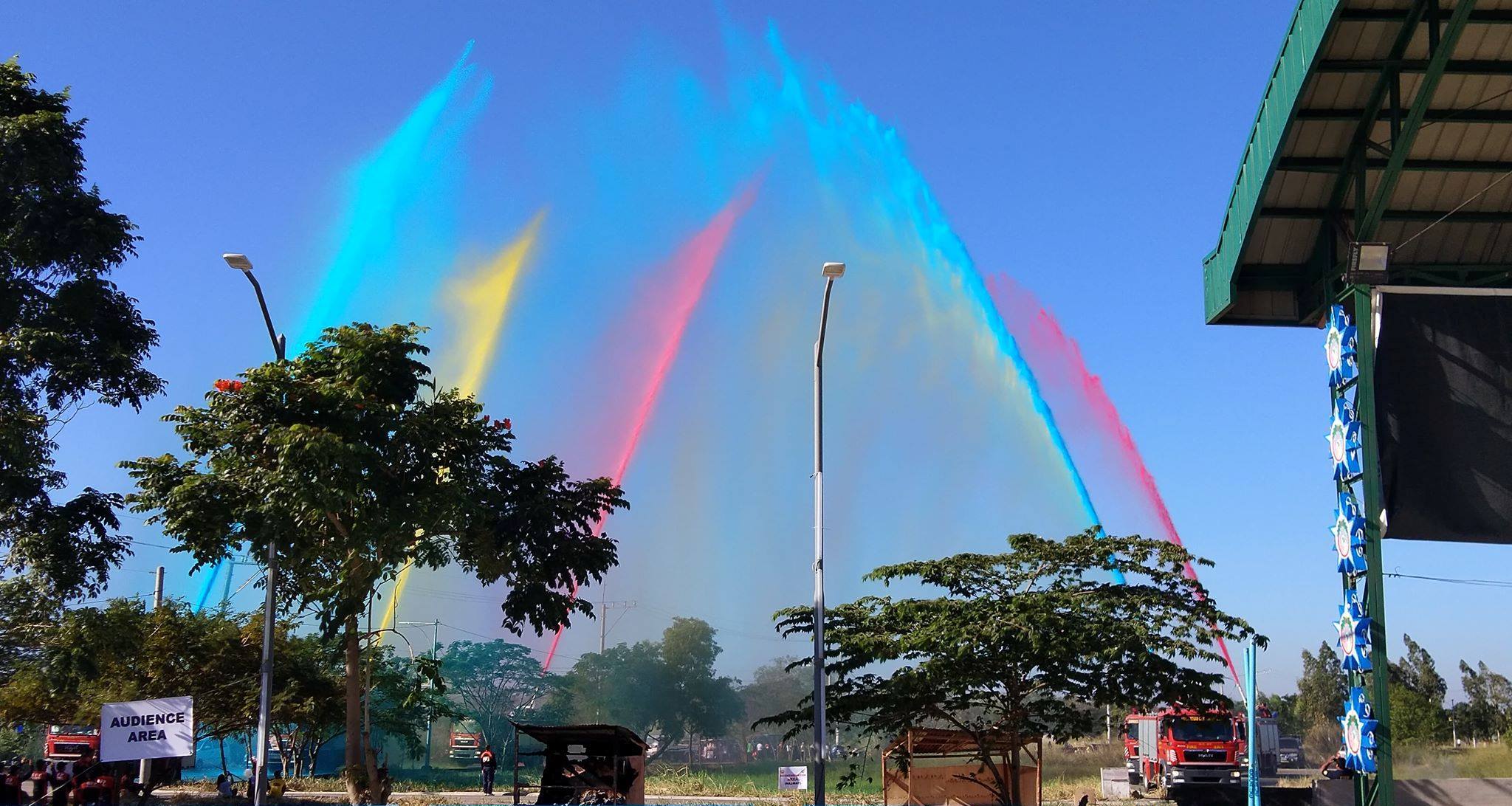