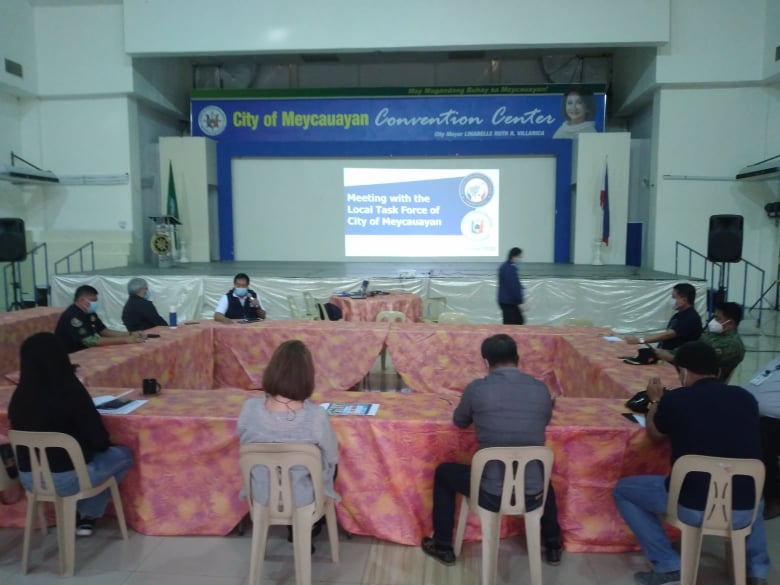 The Cities of Malolos and Meycauayan convene their Local Task Force for COVID-19 on August 10, 2020 in response to the directive of the National Task Force during the 39th Inter-Task Group (ITG) Meeting of the NTF-National Incident Command held on August 7, 2020.

During the meeting the following topics were discussed: COVID-19 Situationer, the Prevent-Detect-Isolate-Treat-Reintegrate Strategy under the National Action Plan, and the Application of Zoning Containment Strategy. Moreover, to have a better view of the local situation, the actual issues and concerns the Local Government Units are facing were discussed, the Task Force also suggested solutions to address some of the issues, they further committed that these will be raised to the authorities for proper resolution.