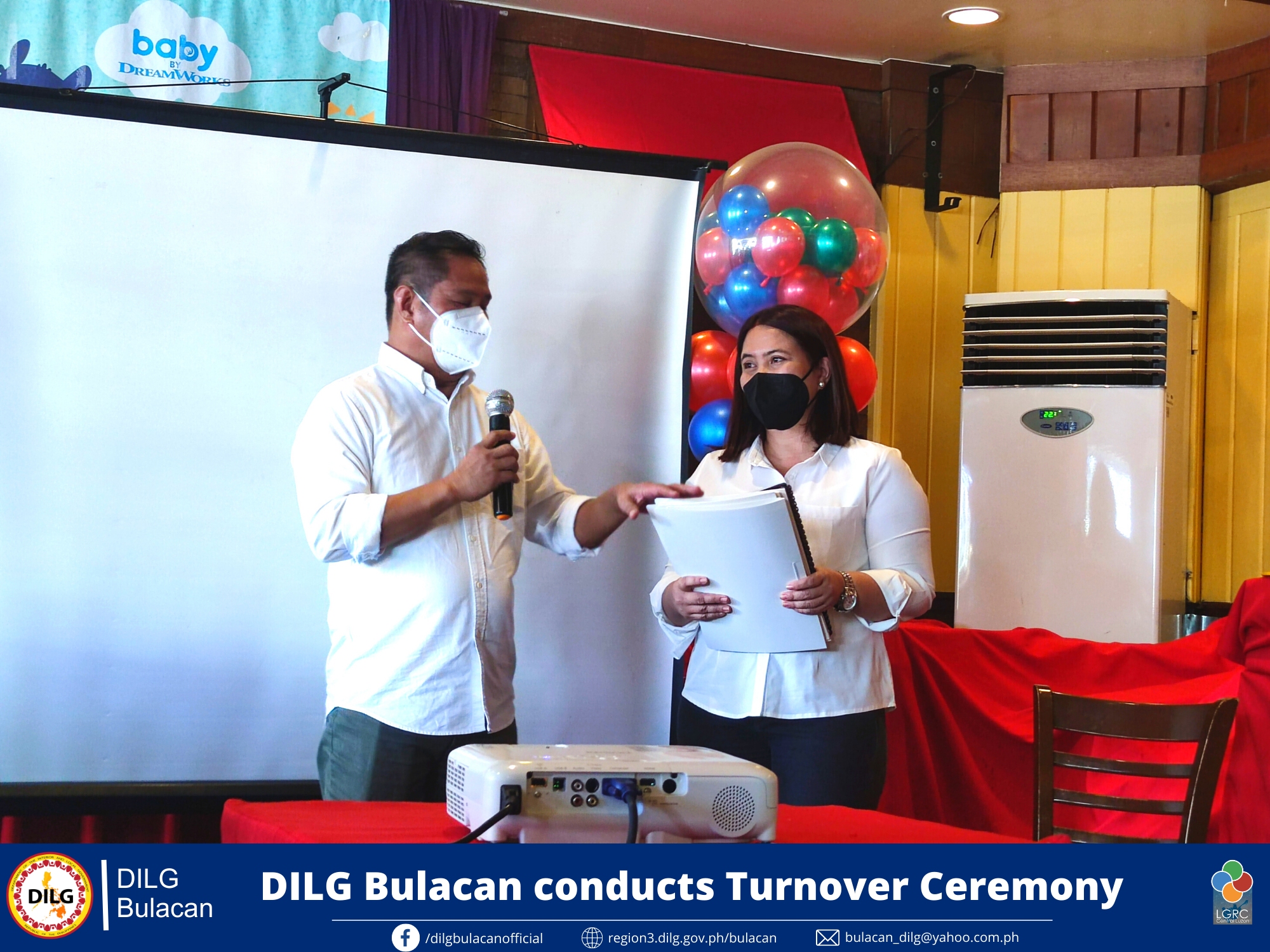 In his message, PD David expressed his utmost gratitude to all DILG Bulacan personnel for supporting him in his journey as the Provincial Director of the Province of Bulacan for nine (9) years and a half and for extending an extra mile in fulfilling their duties and responsibilities as public servants. He also encouraged the team to continuously deliver their “matapat at mahusay na paglilingkod para sa bayan.”

To witness the turnover ceremony and formally bid farewell to the Provincial Directors, the activity was attended by the Cluster Team Leaders, Program Managers, City/Municipal Local Government Operations Officers, Section Chiefs, and Administrative and Technical Staff from both the DILG Provinces of Bulacan and Pampanga.