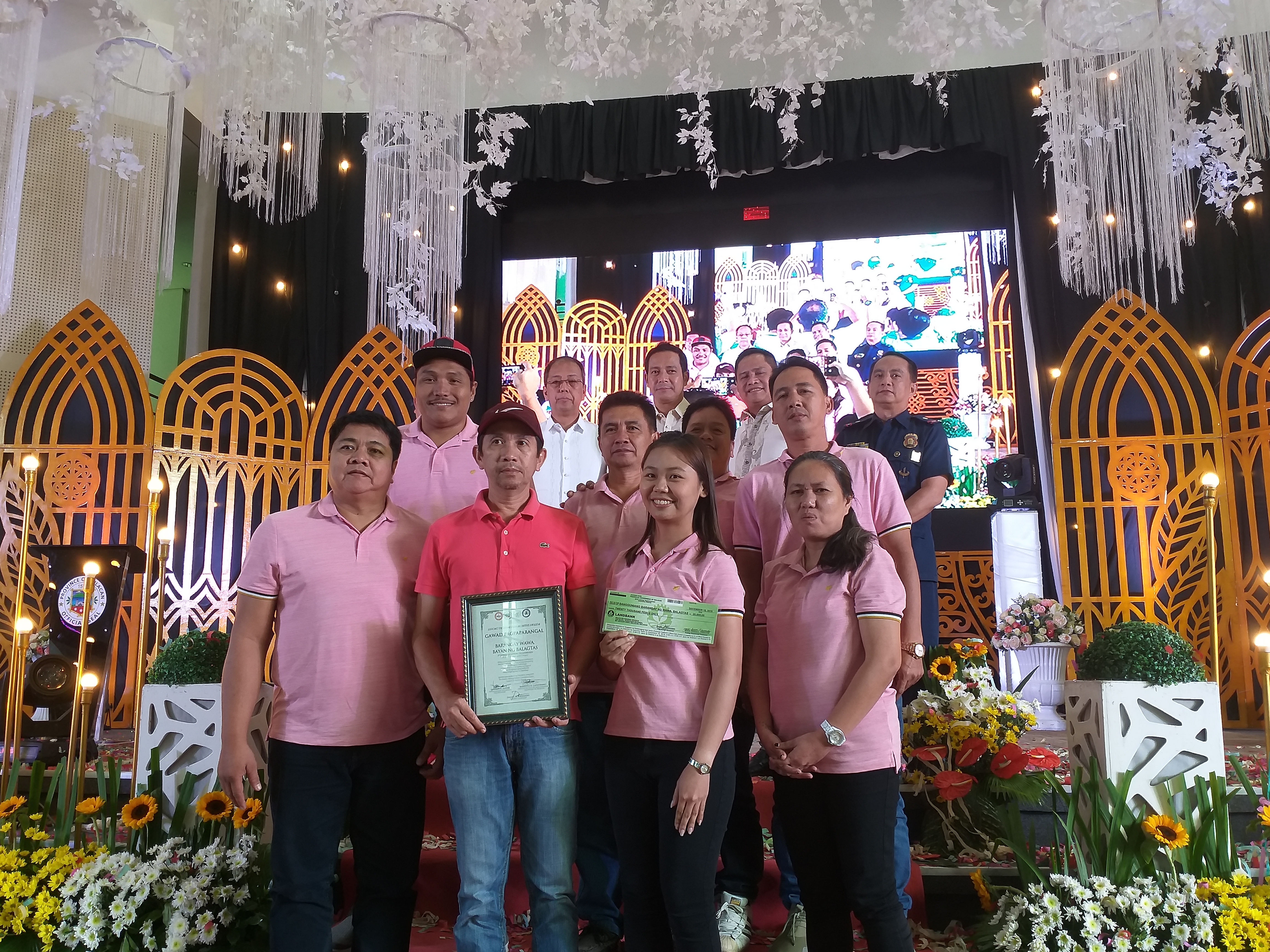 The Provincial Government of Bulacan recognized Barangays and Barangay officials with exemplary performance and innovations during the 19th Gawad Galing Barangay on December 12, 2019 at Hiyas ng Bulacan Convention Center, City of Malolos, Bulacan.

In his message, Governor Daniel R. Fernando emphasized the critical role of Barangays in the community being the front liners of the government. He also announced that by next year, anti-littering enforcement shall be launched to promote cleanliness and clean Manila Bay thus, asking for everyone’s participation.

Also in his speech, guest speaker Presidential Adviser on the Peace Process Carlito Galvez, Jr. hoped that the awardees will use their positions to keep peace and order in their communities and serve as an inspiration to all. He also expressed his support to the Provincial Government’s programs.

During the awarding proper, five individuals were awarded with most outstanding volunteer workers: Lingkod Lingap, Mother Leader, Health Worker, Training and Employment Coordinator, Tanod and Volunteer Group. Five barangays were also awarded for having the Most Effective and Creative Implementation of Barangay Works and Programs.

Barangay Chairman Espiritu in his speech thanked everyone who supported their advocacies.