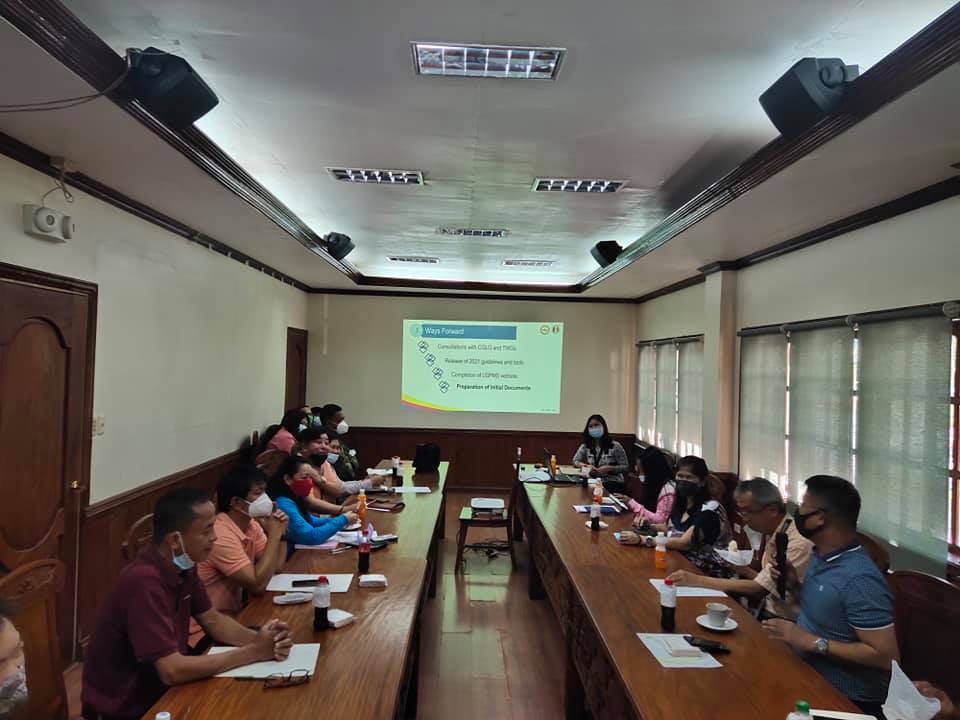 In preparation for the upcoming assessment, the DILG headed by Atty. Ofelio A. Tactac Jr. CESO V and LGOO II Florenz Zaira Buenconsejo collaborated with the Provincial Government of Aurora, today, February 11, 2021, as many new areas have already been included in the SGLG law, such as Health Compliance and Responsiveness, Program for Sustainable Education and Youth Development. 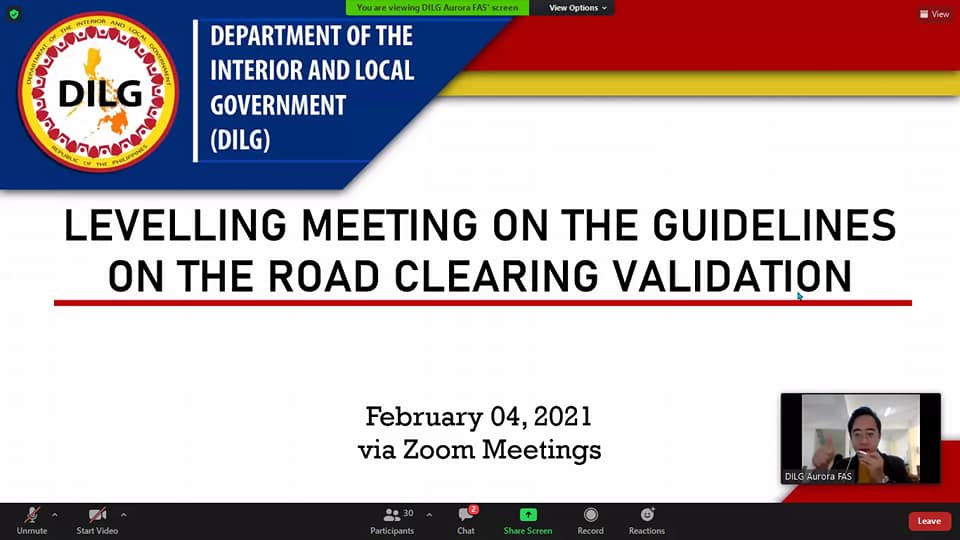 Baler, Aurora - On February 04, 2021, the DILG enjoined the Provincial and Municipal Road Clearing Validation Teams and LGU Task Force Representatives from the eight (8) municipalities of Aurora and the PGA for a conduct of Levelling Meeting on the Guidelines on the RCV. 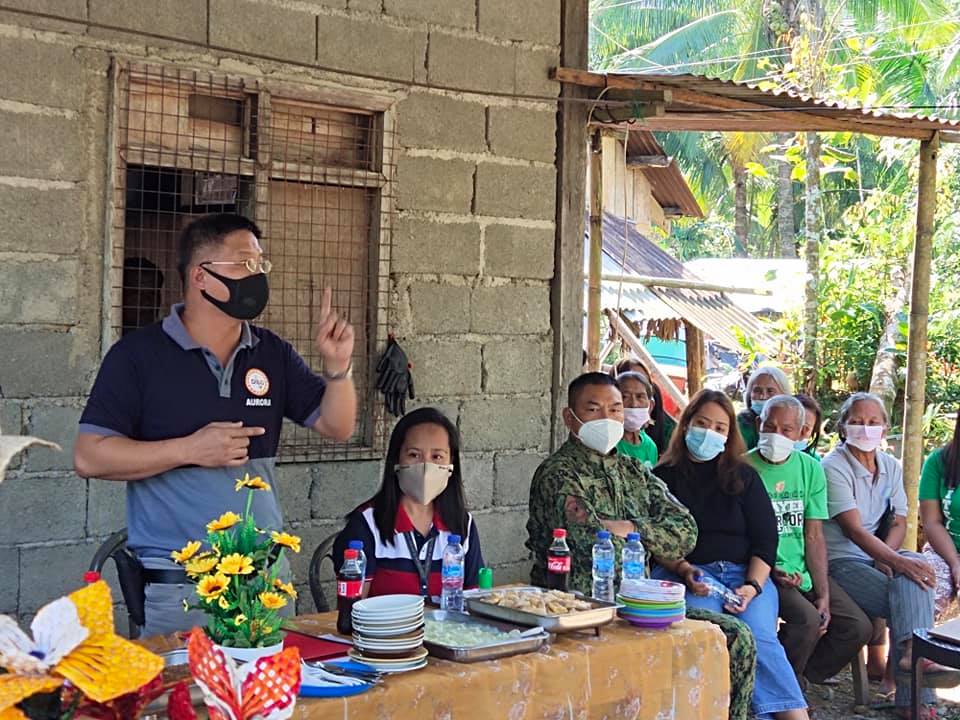